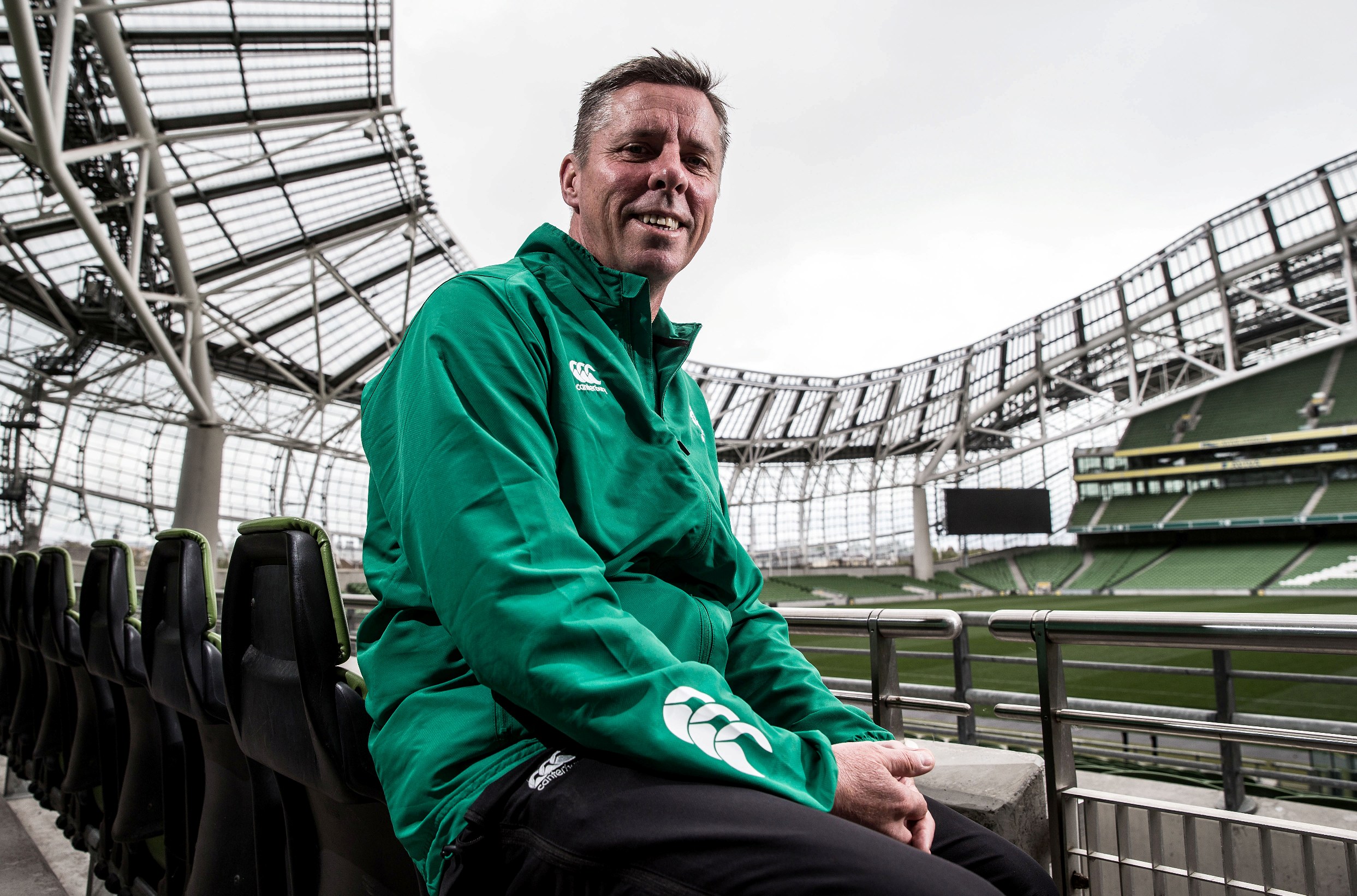 Provincial pride will be on the line at the Limerick World Club Se7ens this week but IRFU director of 7s rugby Anthony Eddy claims players can also force their way on to the international stage.

All four Irish Provinces will be involved at Thomond Park as part of the 12-team tournament, which also includes sides from around the world, on the weekend of August 21 and 22.

Munster and Connacht’s XVs side will also do battle in a pre-season game on the Friday night as part of proceedings.

With rugby 7s being included at the 2016 Rio Olympics, and Ireland trying to qualify through the Global Olympic Repechage tournament early next year, Eddy will be keeping a keen eye on any particularly strong performances in Limerick.

Munster were the only Irish outfit to take part in the tournament 12 months ago but having Connacht, Leinster and Ulster join them will only continue to raise the profile of 7s, according to Eddy.

“It’s fantastic to have four provinces after only Munster were part of it last year,” he said.

“It just shows that the provinces are keen to support the cause around the national 7s programme.

“And also having some of the best teams in the world just adds to the profile of the game.

“We’re going to use the tournament as an opportunity to view players for the national team.

Quite a lot of the players who have come through the national programme will be utilised by the provinces, so we’ve kept a close handle on that.

“We’ll be keen to see how they perform but on top of that, it adds further opportunity for some of the players who missed out on these tournaments to put their case forward around selection for the national team.”

August 21 and 22 is a big weekend for 7s in Ireland as a whole with the Women’s Sevens Series Qualifier also taking place in Dublin.

Finishing in the top two spots there would see the Ireland’s Women’s team qualify for the elite Sevens Series, which would signal fantastic progression for the side.

They can also reach the Olympics via the repechage tournament next year and Eddy believes the fact both the women’s and men’s sides are in contention demonstrates just how quickly the format is expanding.

I think 7s in Ireland is growing and you’ve just got to talk to the players who have been involved in the last six months for the men or the last two years for the women,” added Eddy.

“They’re really excited about the opportunities that lie ahead and they have really enjoyed their time in the game.

“They are our greatest advocates and I think the game has a lot of growth in Ireland.

“We’ve got 12 months to prepare both the men’s and women’s teams to earn a spot at the Olympics.

“There will be some really good teams there competing for that last position but the players have shown over the last six months that they’re capable of playing this game at a high level.”