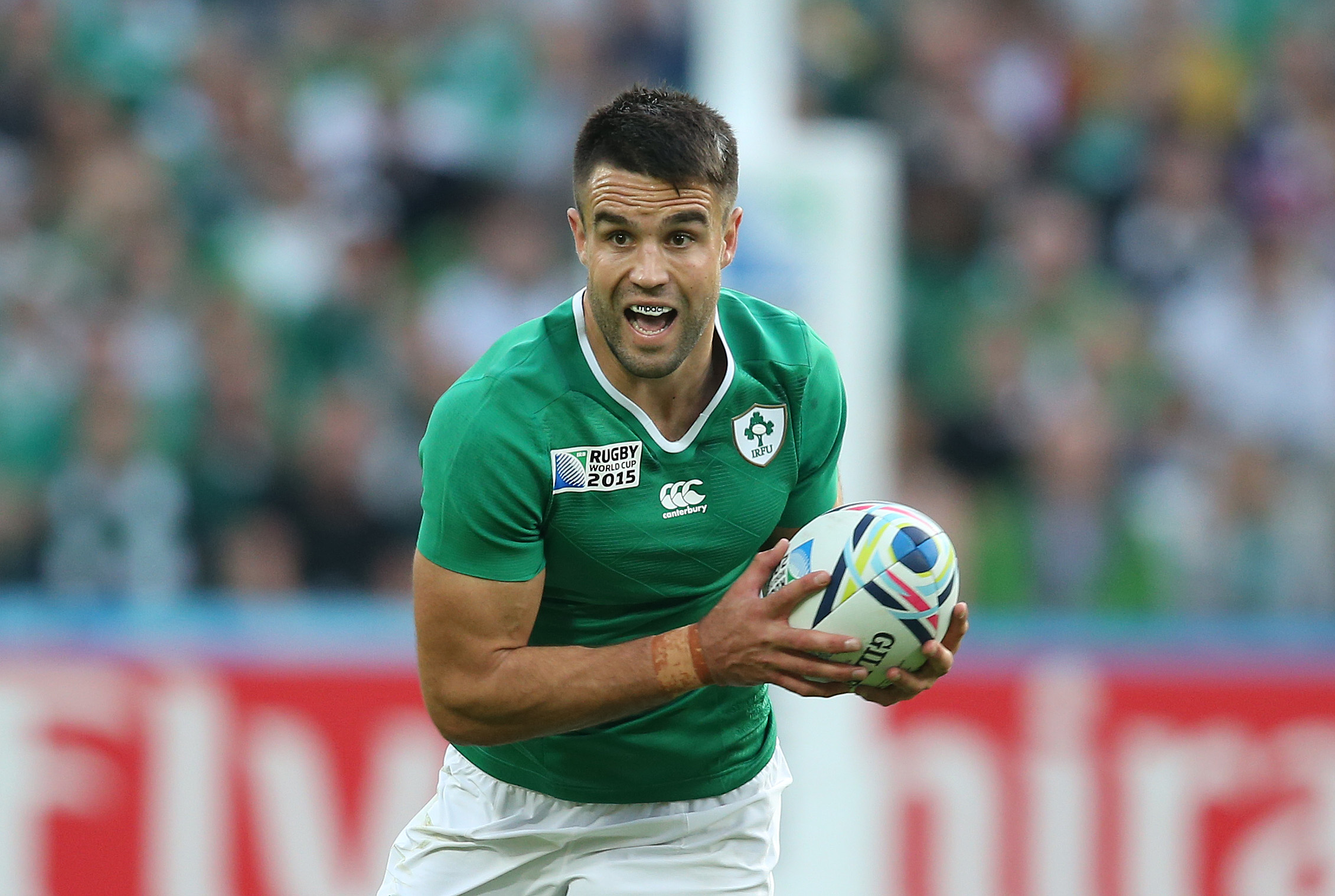 Ireland might have booked their place in the 2015 Rugby World Cup knockout stages with a game to spare, but with the chance to avoid favourites New Zealand still a possibility Conor Murray insists the Men in Green will not be taking their foot off the pedal any time soon.

After cruising to big wins over Canada and Romania in their opening two World Cup games, Murray and co. were far from at their fluent best against a determined Italy side on Sunday.

Buoyed by the return of skipper Sergio Parisse, the Azzurri trailed by just a point with half an hour remaining with Tommaso Allan’s three penalties keeping Italy in touch with Ireland, who saw Jonny Sexton kick a penalty and convert a Keith Earls try.

But Sexton added two penalties in quick succession and Ireland held on for a 16-9 victory that secures them safe passage to the quarter-finals.

Ireland have one more Pool D game to come against a France side that are also through to the knockout stages.

But with the winner set to avoid playing reigning champions the All Blacks in the quarter-finals, scrum-half Murray knows there is still plenty to play for.

“It’s [the France game] massive,” he said. “It was hard not to talk about it for the last few weeks, because a lot of the fans were asking questions about it.

“It was in the back of everyone’s minds a little bit, and now it’s come around.

“We’ve got three wins, albeit we would have liked to play better [against Italy]. We’ve got a week to get things right and build ourselves up for a massive game.

Credit to Italy, they made it difficult for us from the beginning. We knew that they would pose a physical threat, in defence especially.

“We found it hard to break them down at times. When we did get in their 22, we just weren’t clinical enough with the ball. Had we converted a couple of chances we would have got off to a better start.

“The main aim was to qualify and we’ve qualified. We know we’re a lot better than that. We’re happy we’re through after a scrappy win and we know that in a week of training we can fix a lot of the things that didn’t go to plan.”

Always after more, captain Paul O’Connell believes Ireland need to keep hold of the ball more moving forward after opting to kick a few too many times against Italy.

“We exited quite well which will probably be important next week. Maybe we could have got the ball in hand more.”