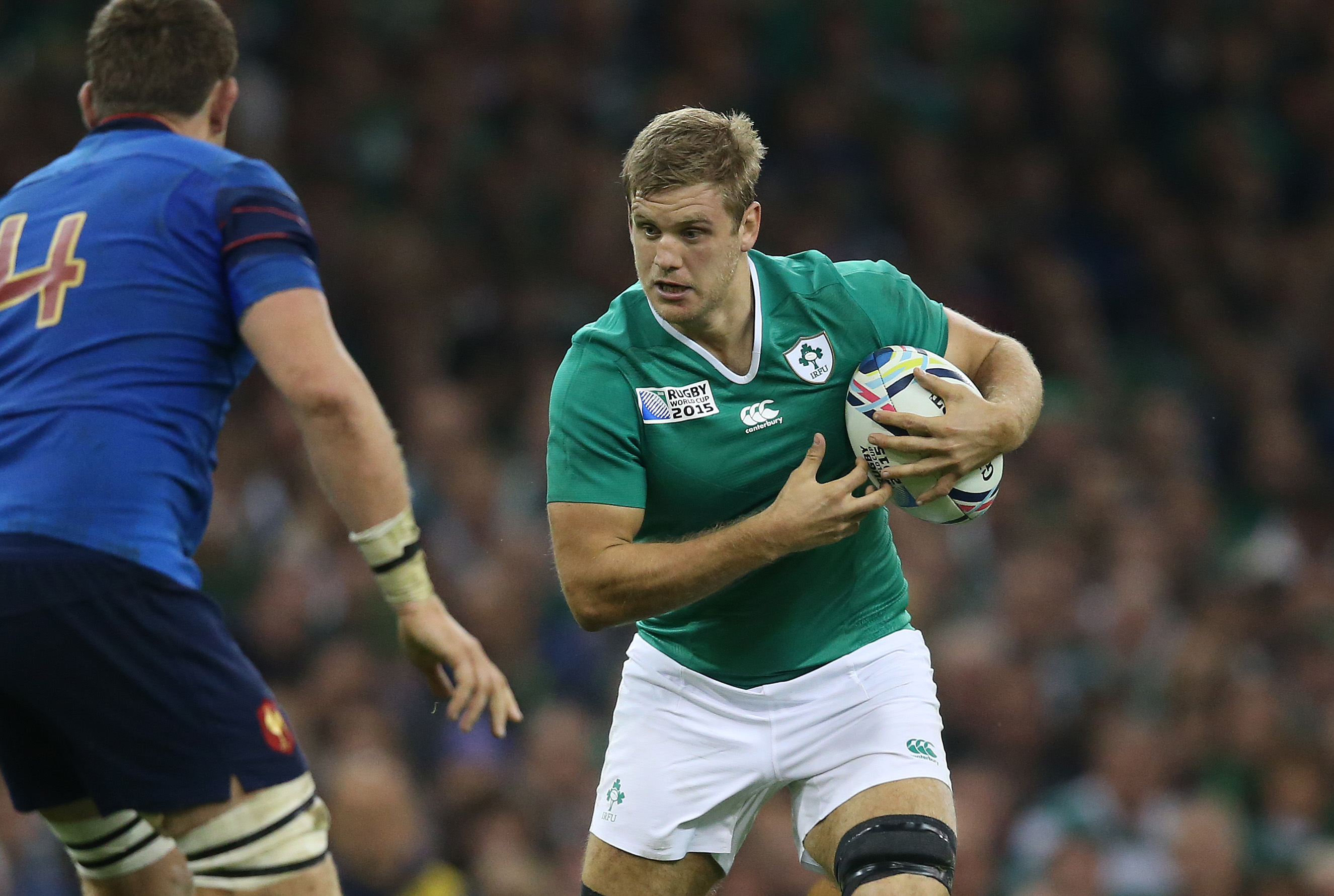 Chris Henry admits Ireland have no other option than licking their wounds and vowing to return stronger after their Rugby World Cup exit.

The men in green were well beaten by Argentina in Cardiff on Sunday, as a Juan Imhoff double led an eye-catching Pumas side to a 43-20 victory and a semi-final clash with Australia.

Ireland were without a handful of key players who had started their final pool clash against France the previous weekend, including captain Paul O’Connell and fly-half Johnny Sexton.

Peter O’Mahony was also ruled out with injury while fellow flanker Sean O’Brien was suspended for a punching Pascal Pape and replaced in the starting XV by Henry.

However, the Ulsterman was outshone by his opposite number – Toulon flanker Juan Martin Fernandez Lobbe – as Argentina progressed.

“When you invest so much time and effort and you see what everyone else has given as well, it’s very tough to take but that’s just sport – that’s the way it is,” reflected Henry.

I felt before the game we were ready to go into the battle but we weren’t hitting rucks the way we have in the past.

“We were playing against one of the best operators in Fernandez Lobbe and he was all over the place. Maybe we were slow to anticipate, maybe weren’t used to our ball carriers having to fight for that extra half yard.

“That was something that maybe went against us – they stopped us dead and that makes the ruck a lot harder.

“You don’t want to look for excuses but obviously we were missing big personalities. As a group of players we are devastated because we are very lucky with the fans we have and the people who travelled over in the last few weeks.

“We didn’t think this was the end of the journey for us and it is just very tough to take.”

A flying start from Argentina saw them score two tries in the opening ten minutes but Joe Schmidt’s side fought their way back into the game.

Replacement Luke Fitzgerald – on for the injured Tommy Bowe after a quarter of an hour – scored a try before setting up Jordi Murphy, as they pulled it back to 23-20.

However, the Pumas kicked on in the final ten minutes to ease clear and put an end to Ireland’s hopes of a first ever World Cup semi-final.

“Whenever we scored our tries and got back into it, getting some penalties, it was because we were able to generate quick ball,” added Henry.

“I think we showed great character to come back and in the second half it felt like the momentum was turning for us, but unfortunately we were beaten by a much better side.

“Ultimately their wide game killed us. We showed character coming back but ultimately everyone is devastated.”