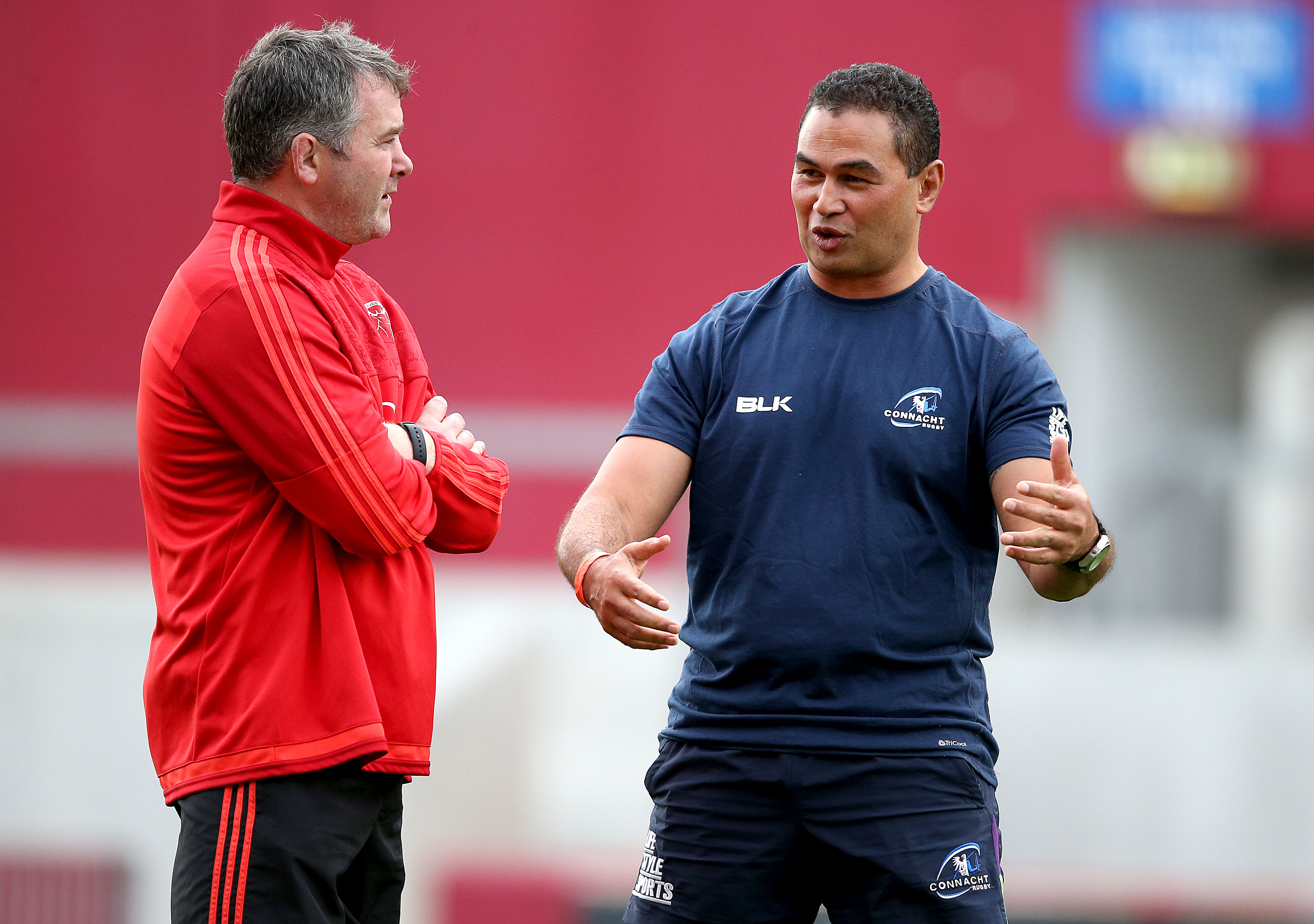 Connacht have never won at Thomond Park in the professional era but if there was ever a season to end the hoodoo then surely this is it.

The two sides will meet on Saturday with Pat Lam’s men sitting pretty at the top of the Pro12 standings with eight wins from nine in all competitions this season – they have won their last five in a row in the league.

And they will need to channel their inner superhero to end the wait for a victory in Munster that stretches back to 1986.

“I think we never look at records, what we look at is the opportunity we have this week. There’s four points on the line, it’s another game, an opportunity to play as a team,” said Lam.

“We go with a lot of confidence, we understand it’s always been a tough fixture for us. Munster’s had a week off, they’re pretty fresh. So, everything we do is about playing rugby come Saturday, about playing the match. We’re looking forward to that.

“The outcome will be determined by the work that we do every day here. We had a good day yesterday, a good review, the boys just put in a pretty tough unit session and we’ve another one this afternoon.”

Munster’s last clash in Europe against Racing was cancelled in light of the tragic events in Paris but despite the week’s lay-off Anthony Foley’s side are struggling with injuries.

Scrum-half Conor Murray is the latest to be suffering while Munster are also looking light at hooker.

And Foley – whose side have only lost once themselves so far this season and sit a solitary point behind Connacht in the standings – knows Munster will be severely tested this weekend.

“They were excellent last season, they had a run in Europe as well and we probably got a taste of it in pre-season and they gave us a good trimming in Thomond Park,” said Foley.

“And from there they’ve done really well in the Pro12 and they’ve won their two European games. They’re going really well and fair play to them for the way they’re going about it.”

LIFE STYLE SPORTS HAVE A WIDE RANGE OF CLUB RUGBY JERSEYS FOR THE 2015/2016 SEASON INCLUDING ALL IRISH PROVINCIAL TEAMSCONNACHT, MUNSTER, LEINSTER AND ULSTER AVAILABLE ONLINE AND INSTORE. CLICK HERE TO SHOP THE RANGE NOW.