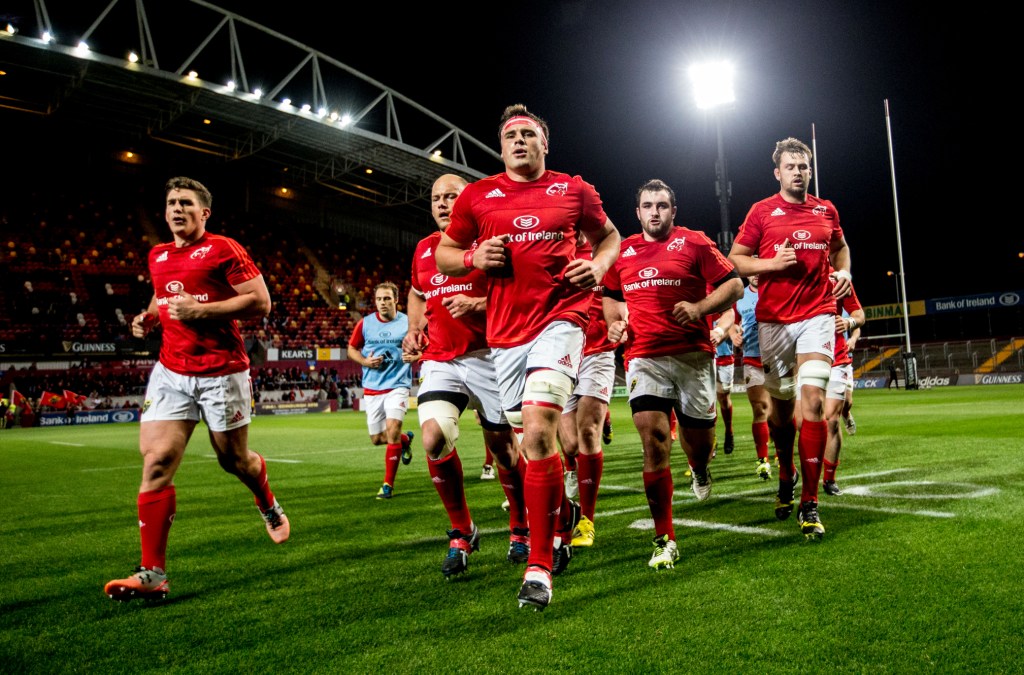 While an all-Irish showdown is always one to set pulses racing, with both Munster and Leinster coming into Sunday’s festive derby off the back of consecutive European defeats, both will have a point to prove in this Thomond Park showdown. 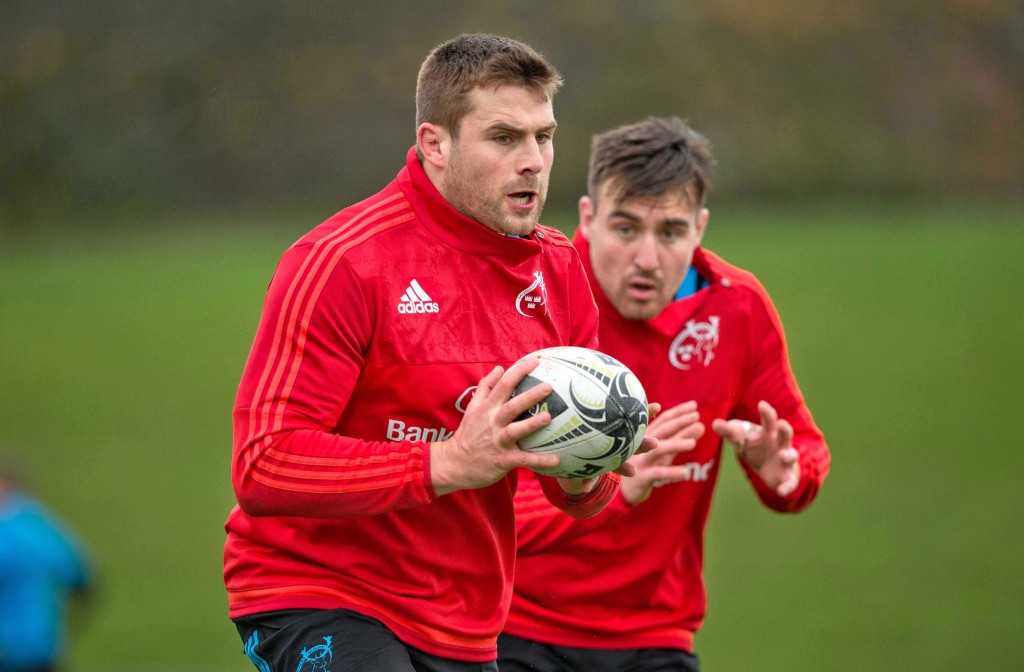 Beating your local rivals is what this time of year is all about in the Pro12, but this term the fierce interprovincial clashes are even more vital than usual with all four Irish sides sitting second to fifth in the table.

Munster have lost their last two matches in the league, and after they were twice dismantled in the European break by English side Leicester, skipper CJ Stander is urging his teammates to rediscover their winning touch this weekend.

“As a team we are obviously disappointed by the results over the last few weeks, but I think there were a lot of improvements last weekend and that will give us some confidence,” he said.

“We know we have to be better, and we will be doing everything we can to make the right adjustments ahead of this game against Leinster.

“Being more clinical in the right areas of the pitch is something we have to focus on, and making sure that we finish off good work with scores.

“Both sides want to get back to winning ways. We are both in the top four of the league and certainly a win would a big help to push us towards the top of the table.”

Meanwhile despite their indifferent form in Europe, Leinster have made their best ever start to a Pro12 season with 27 points from their first eight games putting them just a point behind their hosts.

A big part of that success has been the rise of flanker Josh van der Flier, who has made some impression in his first season out of the Leinster Academy.

After making his debut last term the 22-year-old has now made 11 more league appearances for the boys in blue, and kept his place in the Leinster line-up despite the return of Ireland’s stars following the World Cup.

Since the tournament ended, van der Flier has made his European debut, started in his first interpro derby against Ulster, and was selected to start in Leinster’s back-to-back Champions Cup games against Toulon.

And after the 8-3 win over Ulster at the end of November, van der Flier is looking forward to getting the opportunity to feature in his second derby.

“I’ve played Munster at Under-20s, Under-19s, but never at this level,” he said. “They’re great games to be involved in.

“I was lucky to be involved in a provincial game against Ulster. It’s a great spectacle and I’m looking forward to playing at Thomond Park, hopefully.

“Both teams are going to be very fired up. Both Munster and ourselves are obviously very disappointed with the results over the last couple of weeks. It’s going to be quite a contest.

“We both have a point to prove, both to the fans and to ourselves, so it will be quite a battle.”