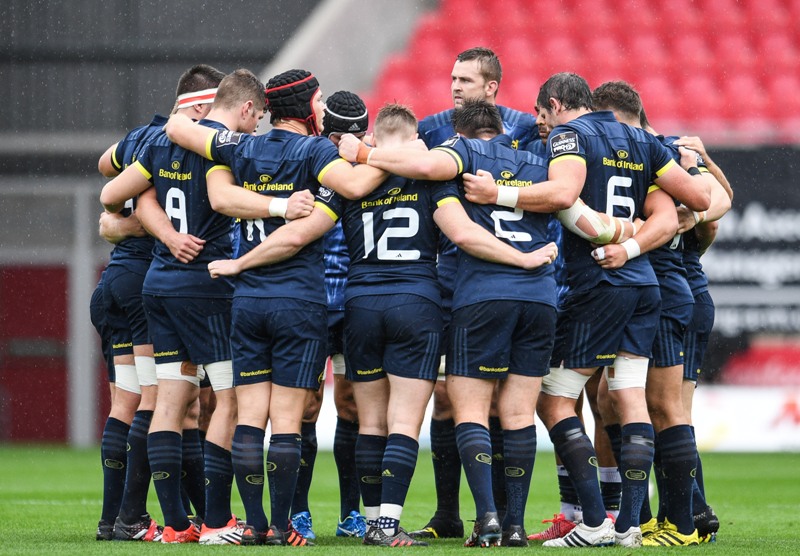 Conor Murray may not yet be in line for his first start of the season in a Munster shirt, but with a fresh feeling around the club he is confident a second win for the province this evening will show they have already put last year’s season firmly behind them.

The 27-year-old Limerick man is on the cusp of his eighth season as part of the Munster senior set-up, but after extended action in South Africa over the summer with Joe Schmidt’s Ireland, is easing himself in to the Guinness PRO12 season.

Munster did not hit their usual high standards last term, stuttering to sixth in the PRO12 table but after a 23 -13 win at Scarlets last week the province take on Cardiff Blues tonight, and Murray insists Munster’s new men at the helm – 36-time capped Springbok Johan “Rassie” Erasmus and defence coach Jacques Nienaber – have been a breath of fresh air.

“It was great to see the lads do so well against Scarlets last weekend,” he said. “I had to watch it from home but I knew they had a good performance in them having been training with them. 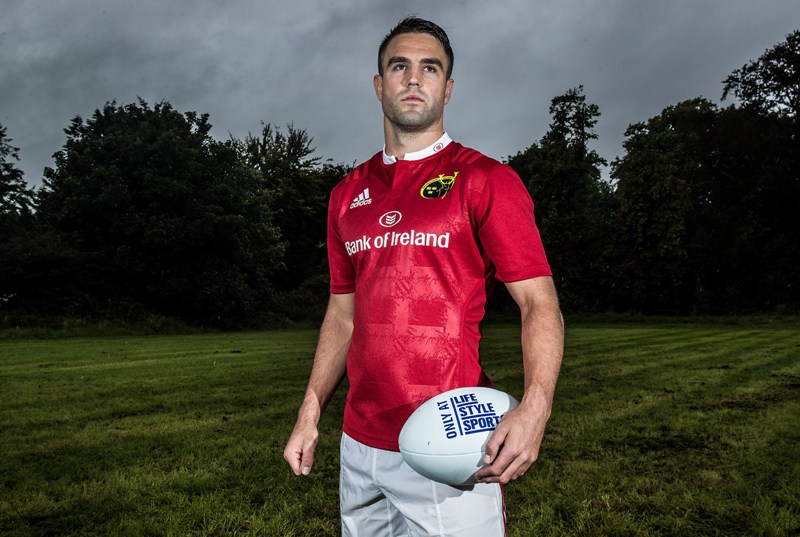 “It’s early days yet but it was brilliant to start like that as Scarlets are a really good team, and we’ll look to kick on now against Cardiff.

“There’s a few lads, like CJ Stander, who are back in the squad this week, and then over the next two weeks there will be a few more of us filtering back in time for Newport Gwent Dragons.

“It is hugely important for us to bounce back from last year. That is in our minds, but at the same time the new coaches have brought such a freshness to the place and we are even in a new building.

“It almost feels like a new club and absolutely no-one is talking about last year; we know we have to do a lot better, but the real test will be in Europe and come the end of the season when we are pushing for knock-out rugby.

“At the moment we have a very positive vibe, no-one is under too much pressure to right the wrongs of last year, so Munster is a good place to be right now.”

Munster have made two changes from the side that defeated Scarlets last weekend with Ian Keatley and Andrew Conway coming into the starting XV. 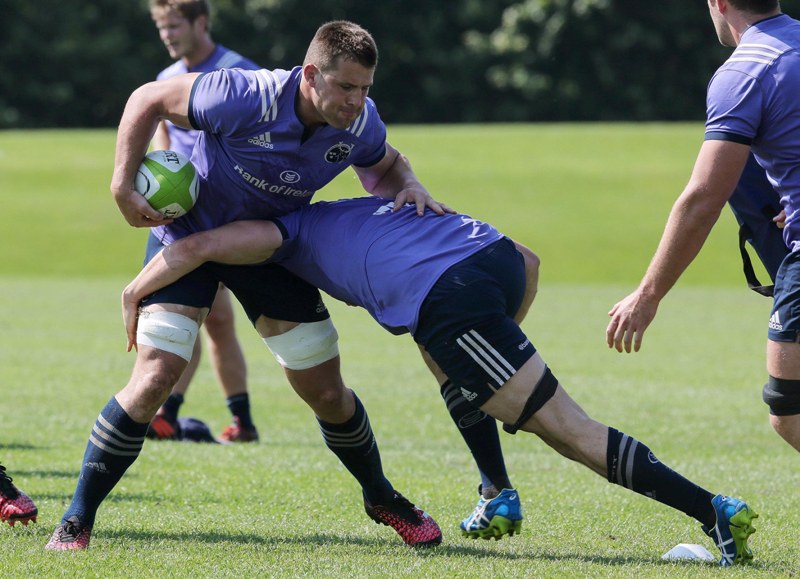 The Welshmen’s 37-28 victory at BT Sport Cardiff Arms Park in round 12 last season ended a run of five successive Munster victories in this fixture.

And despite seeing his team win last week, new Munster chief Erasmus is expecting an improved performance against the Blues

He said: “It was gutsy and determined and the guys were prepared to work at their game out there.

“But both tactically and technically there was so many things that were not spot on, there is so much to work on. That always helps not to get carried away.

“It’s a short turnaround and we have so many things to rectify, and I’m pretty sure we won’t rectify all of them before Friday and there will be some mistakes as well.

“As long as we go game by game and improve from experience of the previous weekend’s game, we’ll get better and better.

“The way we played on Friday won’t win us any championships, or any cups. But that’s something to build on.”