Are Leinster Rugby favourites or underdogs?

Leinster can no longer claim to be the undisputed kings of Europe, but when Castres Olympiques arrive in Dublin on Saturday, they face a proud province desperate to reassert itself on club rugby’s biggest stage.

Not since 2013 – the year after they clinched their third title at Twickenham – had Leinster failed to make it out of the group stages, but the Boys in Blue stumbled in Pool 5 last term.

In Castres they face a side to whom they have never lost in Dublin, making this the perfect chance to get their campaign off to a winning start. 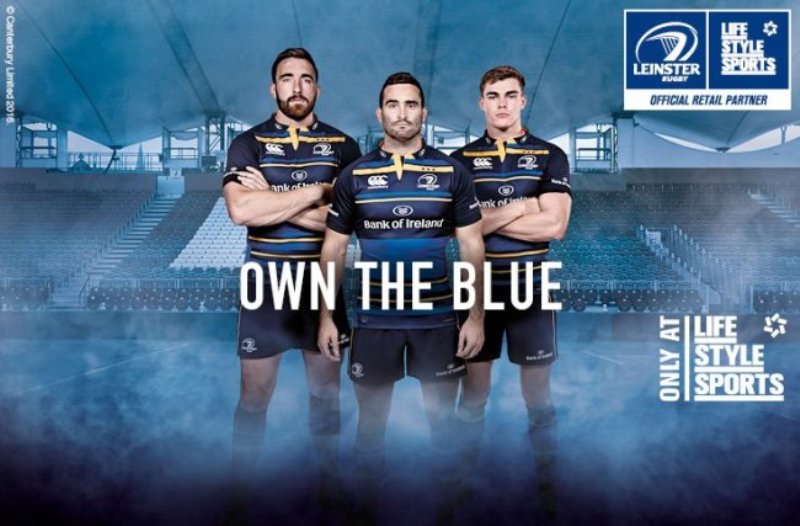 Leo Cullen’s side will be bouncing into the European Rugby Champions Cup buoyed by an ultimately comfortable derby-day 25-14 victory against Munster at the Aviva Stadium.

That gave them five wins from six in the Guinness PRO12 this year, four consecutive triumphs since they lost to Glasgow Warriors at Scotstoun in Round 2, while they sit second in the table – level on points with Ulster.

In three visits to Dublin, Castres have conceded over a 100 points and their domestic form is far from awe-inspiring.

Though they have had tough losses to serious teams – Clermont Auvergne, Montpellier and third-place Stade Rochelais – they sit 11th while Cullen and his men have slowly been nurturing the winning habit. 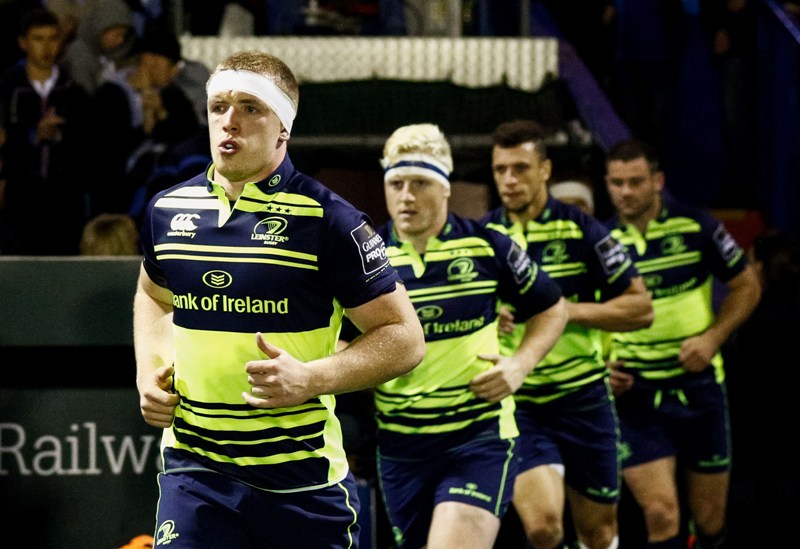 Ireland and Leinster second-row Devin Toner believes Leinster go in to Group 4 in a position that could favour them – underdogs.

Three titles in four years and a team rammed full of internationals often comes with the baggage of a favourites tag.

But Toner insists their failings last year – when they finished bottom in group five – have made them hungrier for a return to winning ways.

“In the past, we’ve always liked being the underdog,” said Toner.

“If we can get by under the radar, get a couple of wins under our belt, get out of our group and have a home quarter, everyone would have a lot of confidence going into it.

“This is a set of circumstances and outcomes that is easier to trot out than to carry out.

“There is a hugely positive mood inside the camp.”

Garry on a mission

If Garry Ringrose wants to become Ireland’s next Test outside centre, then there is no better proving ground than the Champions Cup.

But the 21-year-old insists thoughts of a green jersey are nowhere near his mind and that helping Leinster top Pool 4 is his only objective.

Ringrose showed remarkable resilience against Munster, recovering from an embarrassing fumble when a try looked certain to create a second dot for Isa Nacewa.

And if Ringrose continues to shine, then Leinster success – and maybe even an Ireland cap – could be on the horizon.

“It is an approach I take to not look too far ahead, I’m not really thinking about Ireland,” he said.

“What will happen will happen. The way Europe went last year, we want to top the group. I’m not really looking too far past that.”