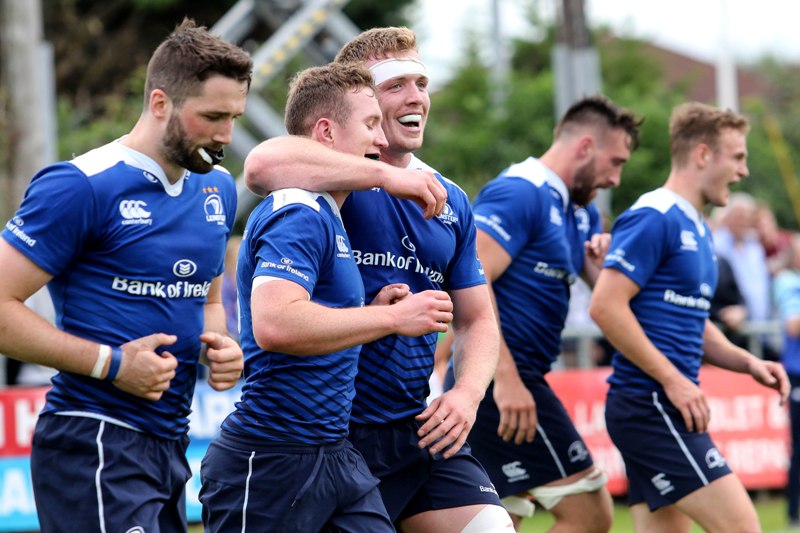 The Guinness PRO12 seasons returns with a bang tonight and Leinster – the most successful team in the competition’s history – are on a mission.

No title in the last two seasons and a disappointing loss against history boys Connacht in last year’s final means Leo Cullen’s side have something to prove.

They kick off their season at the RDS – where they won every game last season in the PRO12 – against Treviso.

Leinster have not lost to Italian opponents since 2010 and nothing less than a comfortable win will suffice tonight.

And with a British & Irish Lions Tour on the horizon – we have picked out a back and forward to keep an eye on tonight at the RDS.

Much of the talk this summer has been about Leinster’s completion of their long-anticipated move for Robbie Henshaw.

That the former Connacht man is injured at the start of the campaign is a disappointment for fans of the men in blue but let us not forget about Garry Ringrose.

The youngster enjoyed a breakout maiden campaign last season – with none other than Brian O’Driscoll championing his cause for an international call-up.

Ringrose has spent the summer bulking up for the rigours of a full campaign in Europe and the PRO12 and starts in midfield alongside Noel Reid tonight.

If he can pick up where he left off last season, then clamour for his inclusion in Joe Schmidt’s next squad will become deafening.

Throw Henshaw back in the mix and Leinster’s midfield blend looks potent – despite the loss of Ben Te’o this off-season to England.

Injuries have been a curse for Cian Healy over the last three years, a combination of neck and knee problems forcing him to spend more time on the treatment table than out on the pitch.

But with the lure of a Lions tour next year to New Zealand, Healy looks to be back to his best and makes his first start for Leinster since April on Friday.

The loosehead will be competing for playing time for club and country with Jack McGrath who has established himself as a mainstay under Schmidt in the No.1 jersey.

But if Healy can rediscover the form that saw him tour with the Lions in 2013 – before injury struck him down once again – and steer clear of the treatment table then there are few better props in world rugby.

Treviso better watch out – because Healy is back and he means business.

Other faces to watch out for in Dublin include Joey Carbery who makes his first start at fly-half for Leinster in the absence of the injured Jonathan Sexton.

While on the Treviso bench is the remarkable Ian McKinley.

McKinley’s competitive Treviso debut – if he is introduced – will come on the same ground that he made his last league start for Leinster back in 2011.

The then 21-year-old outhalf scored a try in a man of the match performance but tragically, at the of that season, was forced to retire after losing the sight in his left eye after an accident in an AIL game.

But now with protective goggles on, McKinley is back in top-flight rugby and hoping to make another impact at the RDS.

“I remember the buzz of the crowd, the try, and the players I was playing with. Certainly fond memories, but now I hope to create new ones,” he told the Irish Times this week. 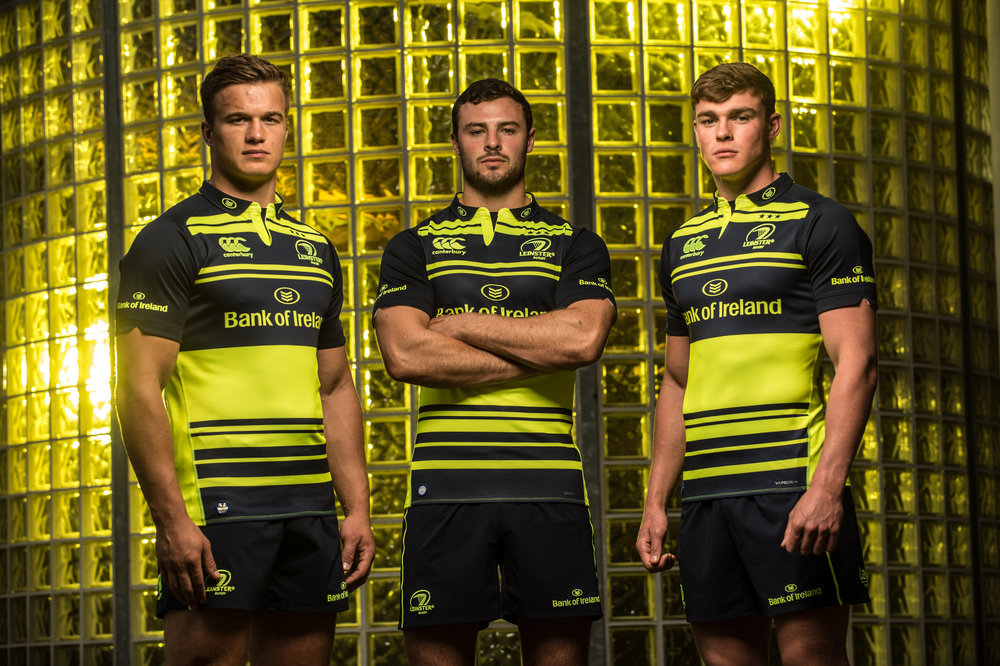 BUY THE NEW LEINSTER RUGBY ALTERNATE SHIRT TODAY AND YOU CAN ENTER INTO OUR EXCITING COMPETITION TO TRAVEL WITH THE TEAM TO AN AWAY FIXTURE.  LIFE STYLE SPORTS IS THE OFFICIAL RETAIL PARTNER FOR LEINSTER RUGBY.