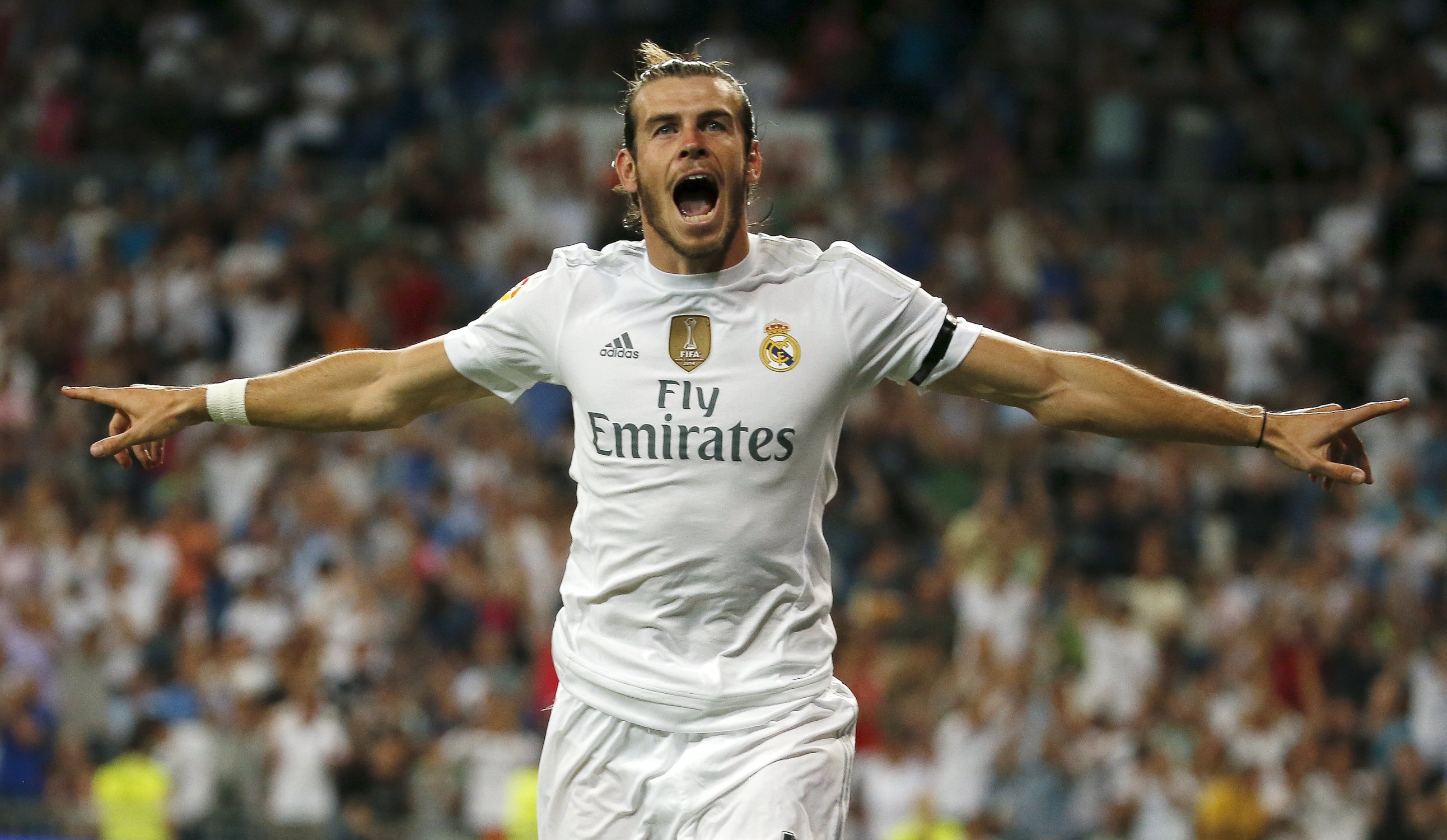 Lionel Messi is an El Clasico record-breaker and the Barcelona talisman could well return from his injury lay-off just in time for the latest meeting between Spain’s two great giants. 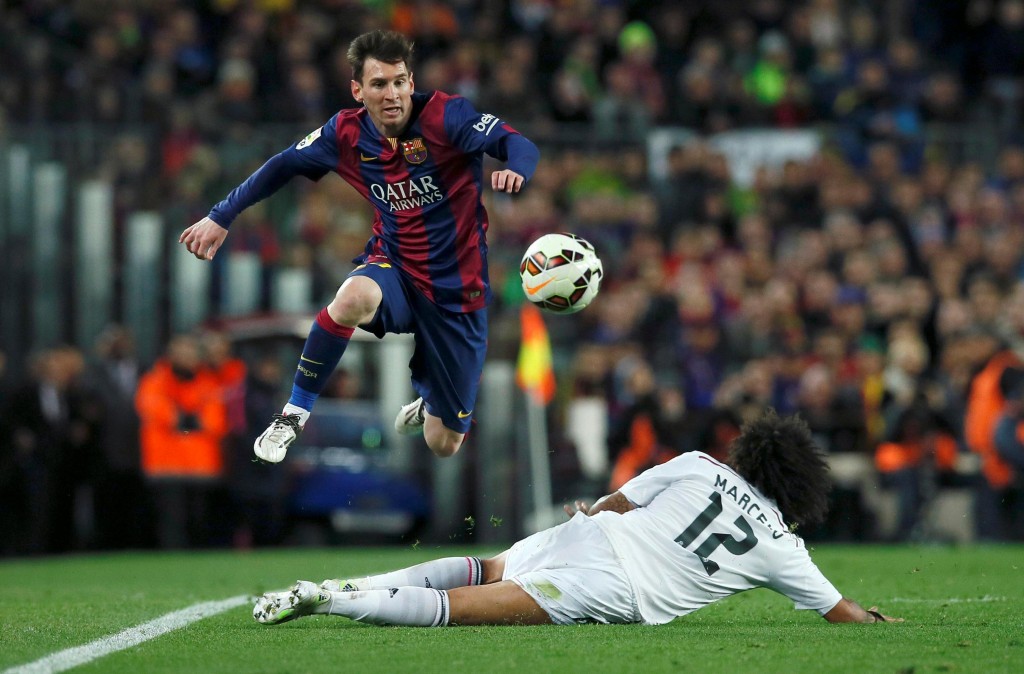 In 262 meetings between the sides, no-one has found the net more times than the Argentinian enigma’s tally of 21.

A teenage Messi made his El Clasico debut ten years ago, almost exactly to the day, as Barca recorded a 3-0 victory over Real Madrid.

Fast forward a decade and the diminutive forward has never missed a clash with Real at the Bernabeu, stepping into enemy territory 15 times and scoring 12 goals in the process.

His participation in Saturday’s showdown had looked in doubt, with a knee injury keeping him out of action since September.

The supporting cast have filled the void – Luis Suarez and Neymar accounting for 20 of Barca’s 23 goals in Messi’s absence – but Andres Iniesta knows there is no substitute for a three-time Ballon d’Or winner on the big stage.

“He’s looking good,” said Iniesta. “We’ll see how he’s feeling on Saturday. Let’s hope he can play, whether that’s from the start or not, because he’s an essential player for us.

“They are a very strong side, with world class players in every position, and they are always very dangerous when they’re playing at home.

We need to be ourselves. We need to try to be the protagonists. We need to dominate the possession and not just create goalscoring chances but take them too.

The former Liverpool and Chelsea boss will, however, have a fair few big names of his own to call on this weekend.

Sergio Ramos continues to keep a shoulder problem at bay, while Karim Benzema has returned to training and Cristiano Ronaldo will – as ever – carry a great weight of expectation.

Then there is Gareth Bale, the former Tottenham man who inspired Wales to clinch their place at Euro 2012 this summer.

The 26-year-old has shaken off a calf problem and could be handed a starting role at the expense of James Rodriguez – a decision that would split opinion among Real supporters.

“I’ve been out with injury for six weeks so I haven’t had a chance to play much this season, but I’m feeling strong and fit for this game,” said Bale.

We’ve been in good form so far this season, we’ve only lost one game and I still think there is some room for improvement.

“We could still be better, play better, and I’m hoping that, as the season goes on, our form continues to improve and that leads us to winning La Liga.”