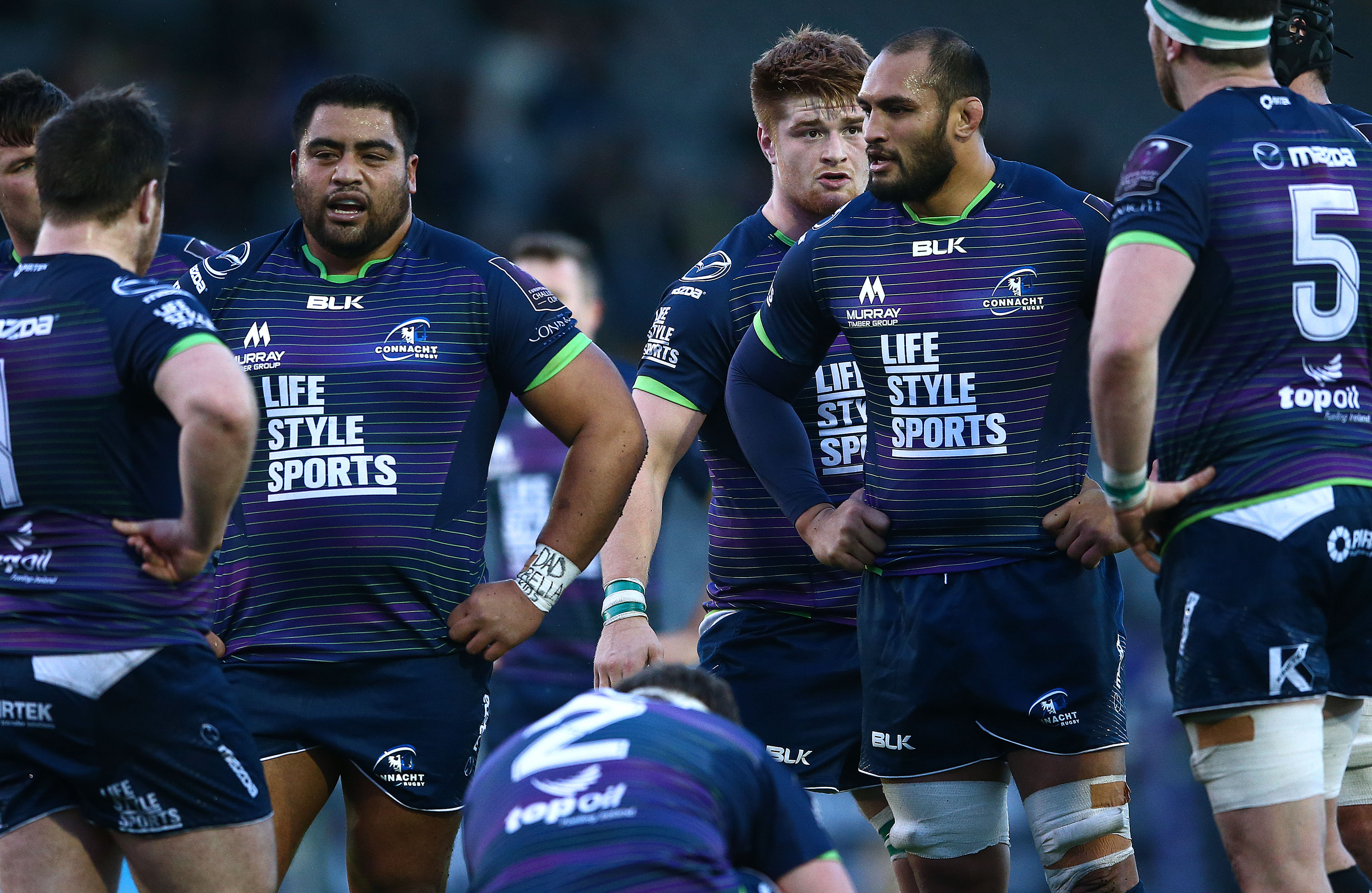 The days of Connacht Rugby looking up the league table to their three fellow Irish rugby provinces are over and they are looking to cement their place as the nation’s new top dog when they square off with Ulster on St. Stephen’s Day.

Connacht have finished below Ulster, Leinster and Munster in the final reckoning for each of the past 12 seasons but have won seven from nine in the Pro12 this year.

That has them lying second in the table – with only Welsh side Scarlets above them – yet Ulster are something of a bogey side for the Galway-based outfit.

Just once in the last 18 clashes have Connacht walked away with victory but their form at the Sportsground this term – Pat Lam’s troops are unbeaten at home in all competitions gives cause for optimism.

And Lam is convinced that a raucous home crowd can help his troops overcome any hoodoo there may be.

“This fixture traditionally attracts some of our biggest crowds of the season and with the game nearly a sell-out, this weekend won’t be any different,” said Lam.

“The home crowd will play a huge part in Saturday’s game. Our first interpro at the Sportsground and it’s all set up for a great night so we need to make sure we give our supporters something to shout about.

“We are unbeaten at home and despite the big challenge we face on Saturday we are determined to keep that record intact going into 2016.
“You can look at our history against Ulster and only one win in nine seasons but for us, the main priority is to focus on the process of how we are going to beat this Ulster team.

“Our win over Munster just reinforces the idea of focusing on the process and not the occasion.

“Of course there is emotion after the game because these derby games have an extra bite to them and its neighbours against neighbours so it means that bit more once the job is done.”

Ulster’s away form in the Pro12 has been pretty abject in recent months with just one win from their last seven trips – a 19-12 triumph at Newport Gwent Dragons in November.

But they head into the Boxing Day clash at the Sportsground full of confidence having beaten French giants Toulouse in back-to-back European games.

A 38-0 humbling at the Kingspan Stadium was followed by a battling 25-23 triumph at Stade Ernset Wallon on Sunday.

But fly-half Paddy Jackson knows they must re-focus quickly for Saturday’s derby.

“I felt the performances of the last few weeks were building to these successes, and while a lot of people were doubting us I think we’ve sent out a message now, right across Europe,” explained Jackson.

“But we now have to turn our attention to the Guinness PRO12, and do as well in the league.

“We have to regain our focus very quickly, we play Connacht on Boxing Day away, and that will be tough the way they’ve been pushing on this season.

“The weather and ground conditions will be an important factor down there, we know it will be hard but the way we’re playing at the moment, the confidence and ability we have in this squad, I’d hope we can keep this winning run going.”