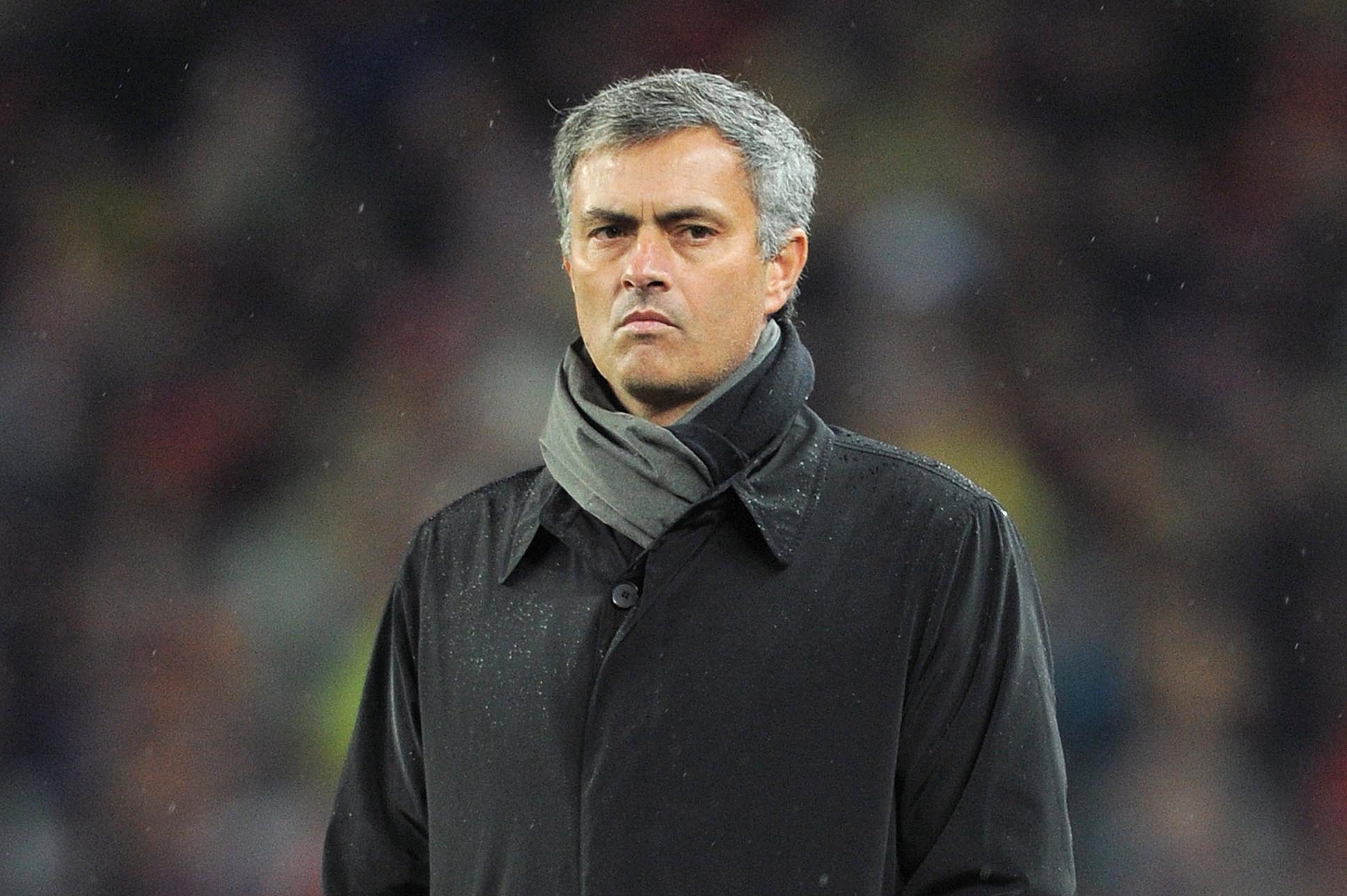 A possible last game in charge for Jose Mourinho, a first victory for Jurgen Klopp – matches between Chelsea and Liverpool have already highly-charged affairs, but there is no doubting this Saturday’s lunchtime clash has an added subplot or two.

A quick glance at the Premier League table makes for painful reading for both sets of fans, with both teams clearly off the pace of current front runners Manchester City and Arsenal.

Although for supporters of the Blues – grown accustomed to challenging at the upper ends of the league ever since Roman Abramovich ploughed his millions into the club – never could they have imagined such a reversal of fortunes since John Terry lifted aloft the Premier League trophy a mere five months ago.

Five losses from ten games played – already two more than they suffered during the entire title-winning campaign last season – and reports are quickly pace surrounding the possible departure of Mourinho.

The self-proclaimed ‘Special One’ relishes the chance to show what he can do against the best managers, with touchline battles with Arsene Wenger, Sir Alex Ferguson and Rafa Benitez in the past.

However the fall-out from his misconduct charge following his half-time rant at referee Jonathan Moss during Chelsea’s defeat to West Ham last weekend could yet deny him the chance to line up against Klopp for the first time in English football.

With the German having overseen three consecutive draws since taking over at Anfield earlier this month, Mourinho would normally be rubbing his hands together at the prospect of trying to inflict further misery on the Merseyside club.

Instead he is facing the prospect of dipping into his back pocket to pay a hefty fine and awaiting a verdict on if and whether a touchline ban will be implemented.

Liverpool meanwhile will approach the game at Stamford Bridge looking to finally bring an end to a run of results against the Blues that has seen them fail to win on the last eight occasions.

They’d have to go back to May 2012 for their last victory, courtesy of a 4-1 triumph which included goals from Jordan Henderson, Daniel Agger and Jonjo Shelvey plus an own goal from Michael Essien.

Departures and injuries mean Klopp will be relying on a new name to get on the scoresheet this time around with Christian Benteke’s headed goal off the bench against Southampton last weekend giving the manager plenty of food for thought when it comes to team selection.

The last three encounters between the two have produced just four goals with a 1-1 league draw at Stamford Bridge following a 1-1 stalemate and subsequent 1-0 second leg victory for Chelsea in the League Cup semi-final.

Reds fans will be desperate to finally celebrate a first victory for their own ‘Normal One’ – although piling on the pressure on rivals Chelsea would be equally sweet for those on Merseyside.