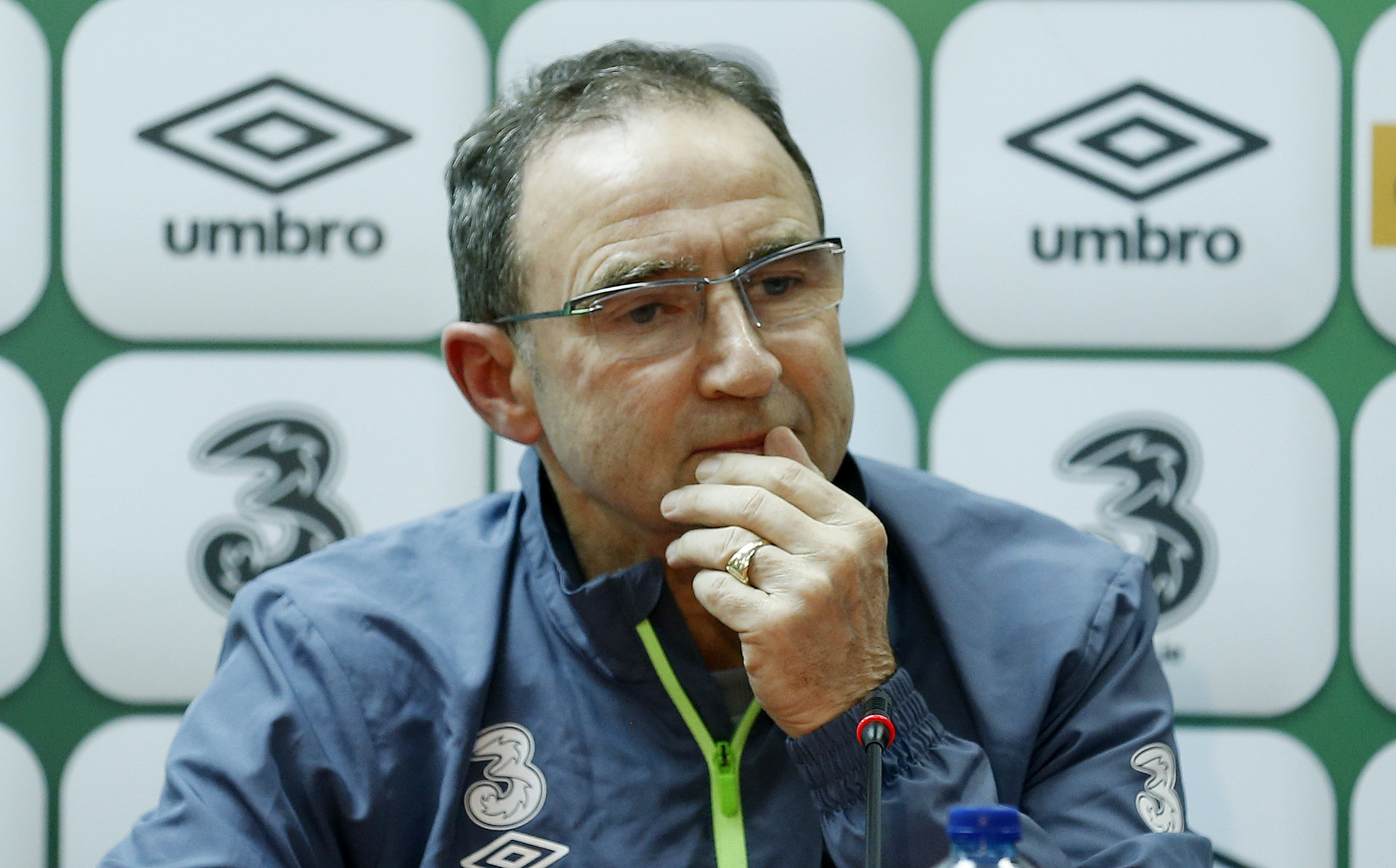 Ask any Irish fans and they will tell you that play-off games are fraught with danger, but that doesn’t mean Martin O’Neill’s men will head into their two-legged affair with Bosnia and Herzegovina fearing the worst.

The name Thierry Henry still can’t even be whispered in certain circles, after his handball set up William Gallas for an injury-time winner to advance France to the 2010 World Cup in the Republic of Ireland’s place.

And while Ireland did beat Iran in a play-off in 2001 to reach the World Cup the following year, there were also defeats to Belgium and Turkey in 1998 and 1999 respectively.

So the history books suggest tonight’s game in Zenica will be a tough one for O’Neill’s men, especially considering that since beating Georgia 2-1 in the first match in Group D, Ireland have only managed to score more than once in the same game against lowly Gibraltar.

And the task is made all the more difficult considering the core of the side has been ripped out due to suspensions and injuries.

But with the home leg to follow at the Aviva Stadium on Monday, O’Neill knows it will be vital to get the upper hand tonight.

“The most important thing is still being in the tie with a chance of victory on Monday night,” he said.

While you can’t win it here, you don’t want to lose it.

“We have to stay in the tie. I get all these types of phrases mentioned to me about the team who handles it well, and the teams who want it more and, of course, you can draw all sorts of conclusions from the eventual results.

“But I think handling the game is very important both mentally and physically. We have to compete strongly.”