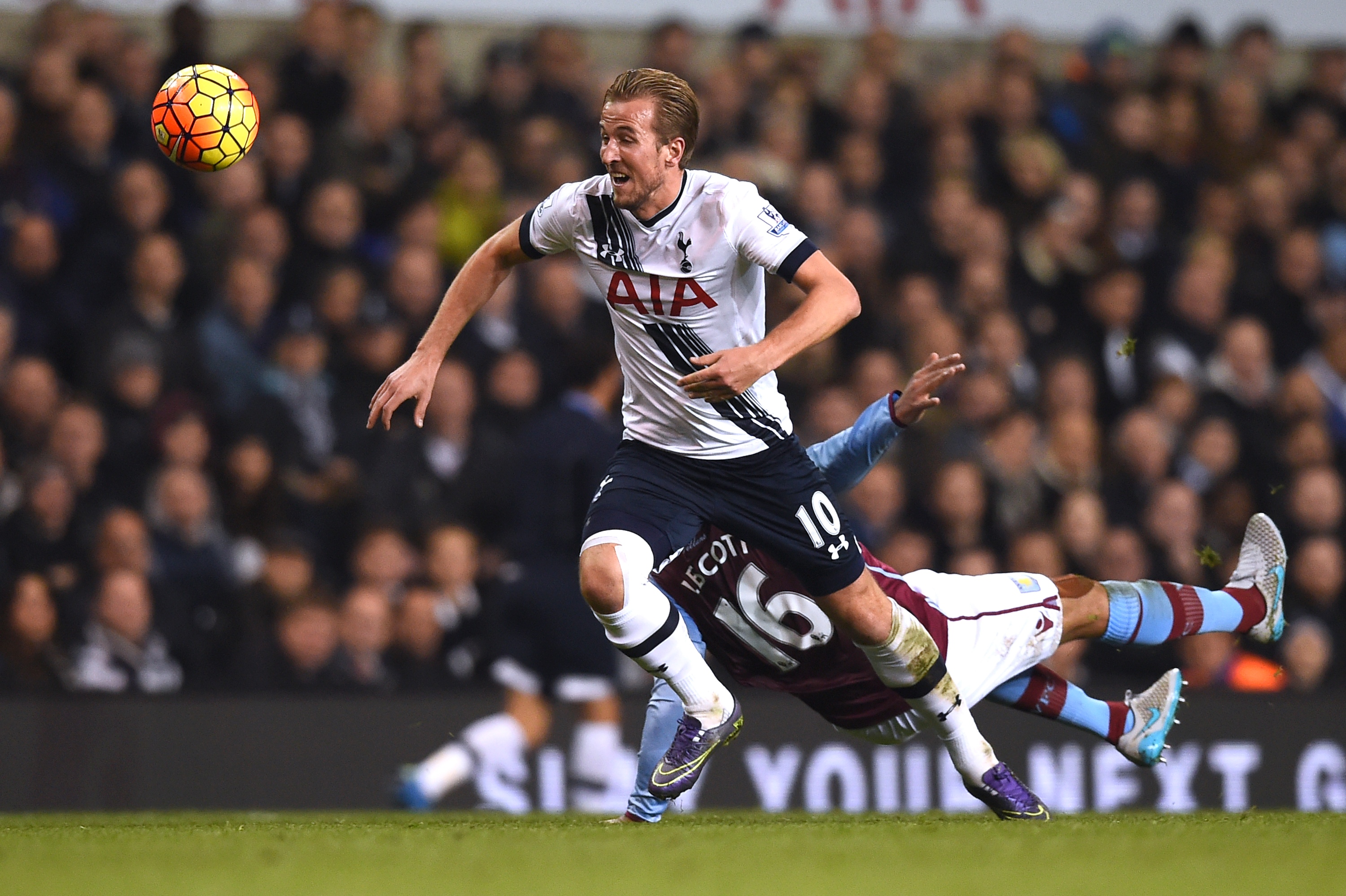 A ten-match unbeaten run in the Premier League has takes Mauricio Pochettino’s men to within five points of league leaders Manchester City, who themselves suffered a 4-1 defeat during that spell.

Level with City on 25 points are Sunday’s hosts Arsenal, who boast the bragging rights in this derby following a 2-1 Capital One Cup victory in September – their most recent meeting.

However, Spurs are flying high and after their talismanic striker returned to form with a bang at Bournemouth two weeks earlier, he is eager to keep the good times rolling.

“We’re playing very well, we’re exciting, we’re a young team and we’ve got a lot of energy,” said Kane, who has four goals in his last two league games.

The wins will just keep giving us energy, but there’s still a long way to go, so we’ve got to keep trying to learn and improve.

“We made a good statement against Man City and followed that up pretty well with wins so we face Arsenal on Sunday going for the win, and we’re full of confidence and know we can win.

“The aim is the top four but there’s still a long way to go. We’ve got to stay consistent throughout the whole season, we can’t just have a good start and fade away.”

Arsenal have been difficult to predict in recent weeks, interchanging hefty defeats to Watford and Sheffield Wednesday with victories over Bayern Munich, Everton and Swansea.

Manager Arsene Wenger, however, is hoping to be able to call on a handful of reinforcements for the derby.

The Frenchman has revealed that Mikel Arteta and Aaron Ramsey are close to a return to action, having spent some time on the treatment table.

But their main man could well be the in-form Mesut Ozil, who has inspired the Gunners to the majority of their recent triumphs and attracted high praise from a man who knows a thing or two about winning North London derbies.

He is a World Cup winner; his touch is second to none; he has vision; he shares, everything is there.”