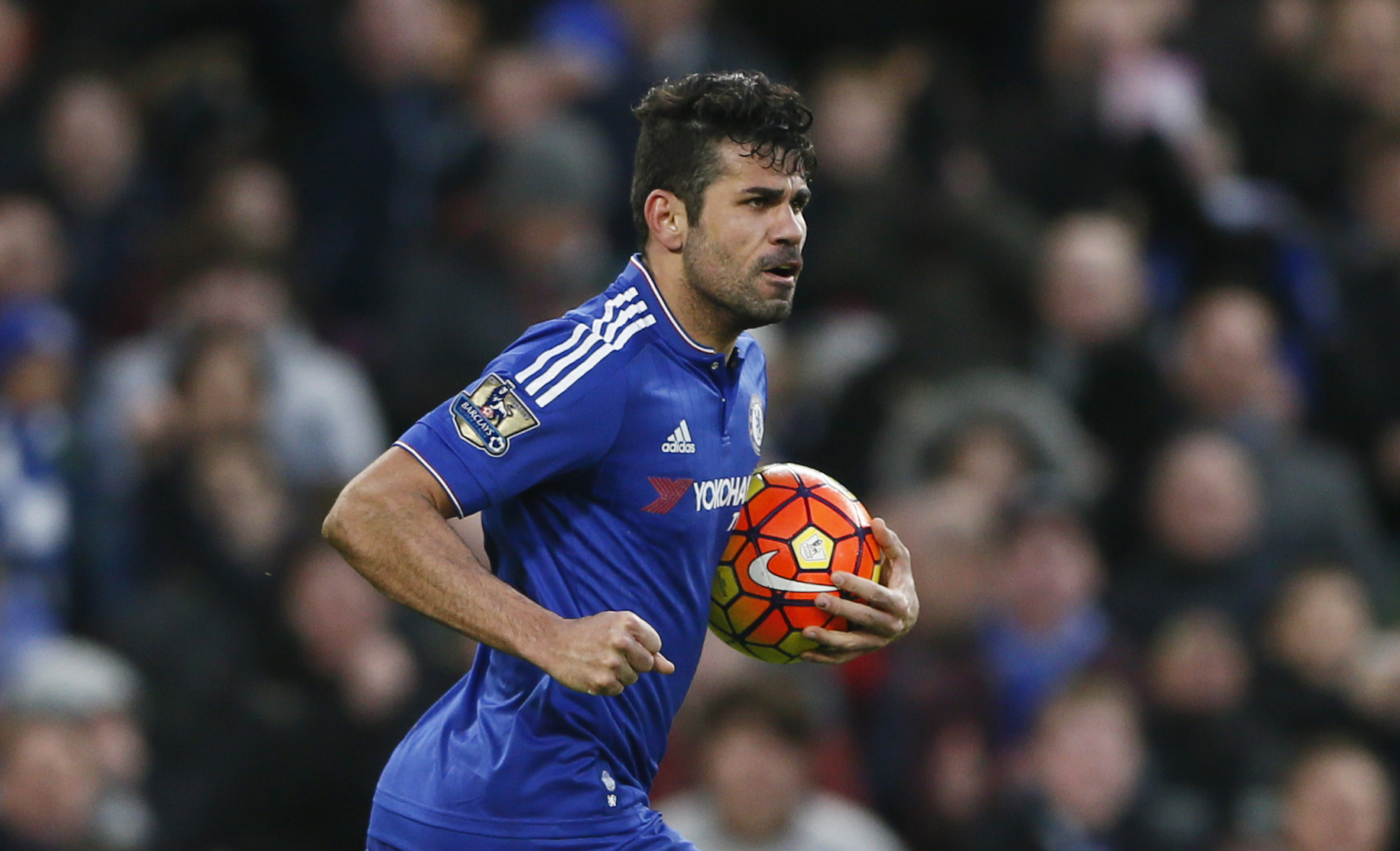 At first glance, the absence of Jose Mourinho from the Chelsea dugout on Sunday looks like good news for Arsene Wenger. 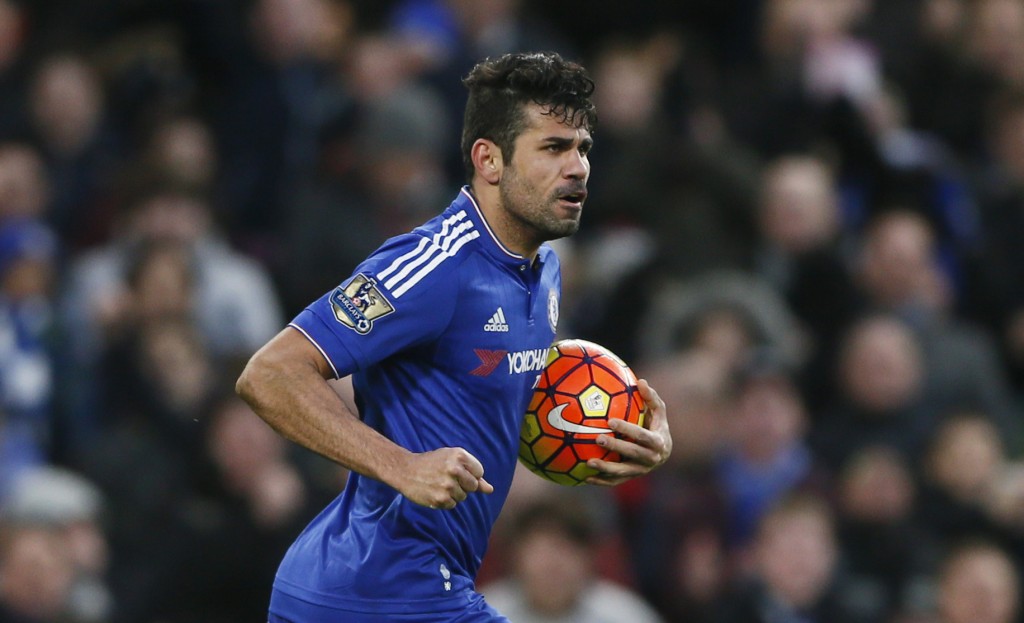 Across his two spells in charge at Stamford Bridge, Mourinho was never beaten in the Premier League by Wenger – while the Frenchman has won more than 50 per cent of his other league clashes with the Blues.

However, of all the other men to have managed Chelsea during Wenger’s Arsenal tenure, none have dished out quite as hefty a defeat as Guus Hiddink.

Hiddink was in charge back in 2009 when Chelsea beat the Gunners 4-1 – still to this day the heftiest home defeat of Wenger’s 20-year tenure.

Chelsea also won when the two teams last met – 2-0 in September – after which Diego Costa was handed a three-match retrospective ban by the FA.

The Spain striker was involved in a number of incidents off the ball and even slapped Laurent Koscielny in the face, but Hiddink is adamant Costa will behave himself this time around.

“I know a bit about the past, but I don’t want to go into it too much because that’s the past,” said the Dutchman. “It’s a new day on Sunday.

I’d like him to be focussed – to focus on what he’s good at. He is doing that.”

Wenger too is all about focus when it comes to the discussion of Chelsea’s bad-boy front man – calling instead on referee Mark Clattenburg to keep tabs on Costa.

“We have to focus on our own performance and forget a little bit about Diego Costa,” said the Arsenal boss.

But we have to be prepared for a battle because Costa gives you a fight. After that, it’s down to the referee.”

A more pressing concern for Arsenal is the fact they have not found the net in their last eight hours and two minutes of Premier League football against Chelsea.

The good news is that Mesut Ozil is fit again after missing their draw at Stoke, while Alexis Sanchez could well take his place on the bench.

And while the table-toppers are not too concerned about lowly Chelsea disrupting their hunt for the title, Wenger knows their 14th spot in the table is very misleading.

“They are not in the title race, no, but they are direct rivals because of the quality of their team,” he added.

Confidence can go quickly. There has been bad luck and the league is more difficult than ever, so once you lack confidence it can happen to anyone. They will be back.”