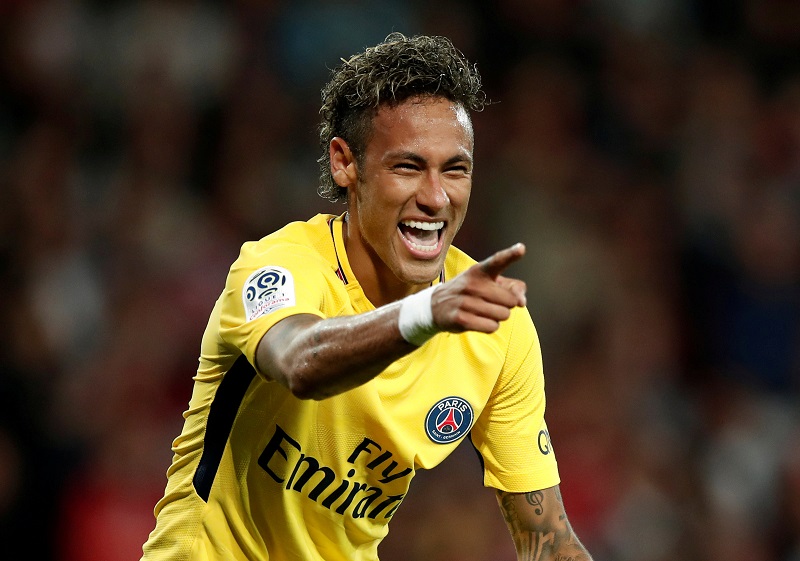 How are Barcelona coping after Neymar’s move to PSG?

It was the summer transfer that sent shockwaves across the footballing world.

Barcelona star Neymar had been lured away from the bright lights of the Nou Camp to big-spenders PSG for the tune of £167million.

It was a bitter pill to swallow for the Catalan giants who failed to land target Philippe Coutinho and instead shelled out around £100million for Ousmane Dembele from Borussia Dortmund.

So after the dust settled on the biggest transfer of all time – we examine how the five-time Champions League winners are coping without the Brazilian maestro.

Neymar is hoping to emerge from the shadow of Lionel Messi as part of his pursuit of the Ballon D’Or, breaking up the iconic MSN front three.

But it’s safe to say Messi hasn’t felt any impact on losing the 25-year-old and has made a blistering start to the season. 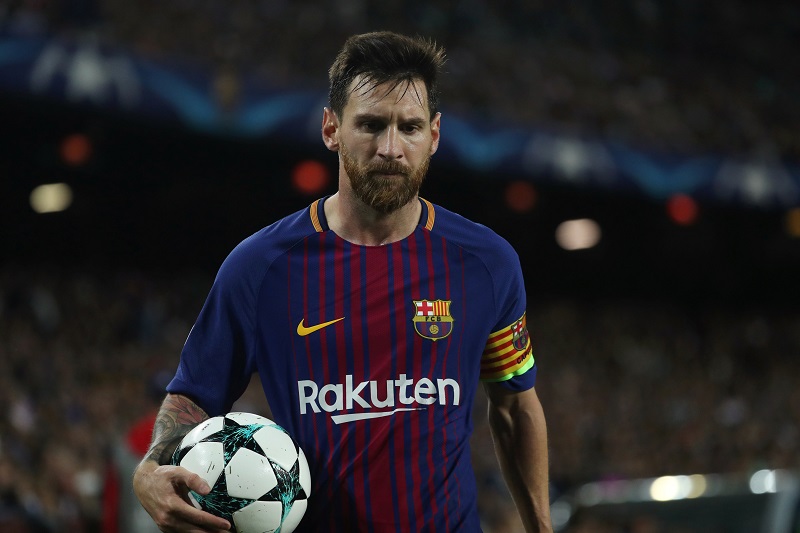 A sumptuous 11 goals has helped steer Barca to seven wins from their opening eight matches in La Liga, topping the table by four points.

If there were fears Neymar’s absence would derail the Barca juggernaut then Messi had other plans as they sit pretty domestically and in Europe.

It might have been an almost perfect start for Ernesto Valverde’s men but they were dealt a serious blow 24 minutes into their clash with Getafe. 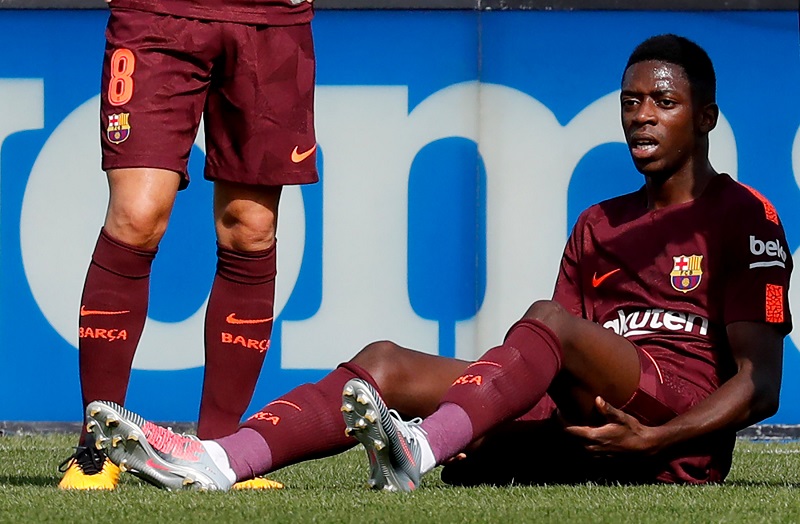 Dembele ruptured a tendon during just his third appearance for his new club and was ruled out for at least four months.

This is devastating news for Barca who might be coping with the injury of their record-breaking signing so far but losing the Frenchman for such a period of time could leave the Catalans exposed.

Plenty of eyebrows were raised when Barcelona opted to sign Tottenham Hotspur reject Paulinho after a successive spell at Chinese side Guangzhou Evergrande.

But the 29-year-old has settled quickly at the Camp Nou, bagging two goals in seven matches including a late strike to defeat Getafe 2-1. 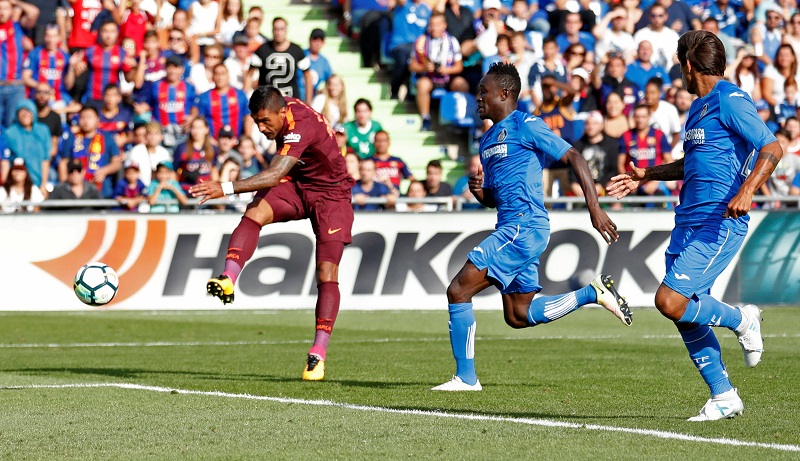 Elsewhere Nelson Semedo has made a steady start to his career in Spain after moving from Benfica and has helped shore up a defence that leaked too many goals last season.

At the moment, it’s so far, so good for Barcelona since the departure of Neymar but the true tests of how well they cope without the Brazilian will come further down the line.