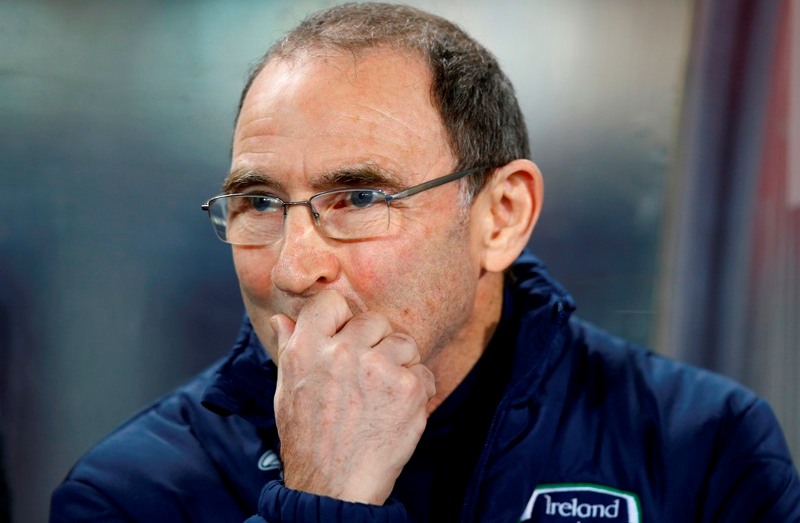 Why Bale’s return could be bad news for Ireland

Gareth Bale’s return from a three-month layoff has certainly earned him plenty of attention over in Spain and, of course, his country of birth Wales.

But while his return may be exciting for many football fans, it may cause concerns for Republic of Ireland manager Martin O’Neill with his side set to face Wales at the end of the month.

O’Neill is sure to be monitoring Bale’s progress over the next couple of weeks to ensure Ireland control his threat and maintain their unbeaten start to qualification.

Back with a bang

Vamosss!!! absolutely loved being back on that Bernabeu pitch! Thanks to all the fans for the amazing welcome back ⚽?? #halamadrid pic.twitter.com/UwYOatf6Xw

An 83rd-minute goal against Espanyol in mid-February marked his return from an ankle injury as he came off the bench to score in Real Madrid’s 2-0 win.

He came off the bench again as his side lost 2-1 to Valencia but his goal against Villarreal sparked a comeback from two goals down as the Galacticos won 3-2 last Sunday.

It hasn’t all been plain sailing however as, after setting up Alvaro Morata for an early goal only to see it chalked off for offside, Bale was sent off in Madrid’s midweek draw with Las Palmas.

Bale’s influence was vital in getting Wales to the semi-finals of Euro 2016, he brings obvious star quality to the team and his three tournament goals was only bettered by Antoine Griezmann.

And when you’re playing regularly around the likes of Ronaldo, James Rodriguez, Toni Kroos and Sergio Ramos, you have to be pretty good.

The Welsh winger has already won the Champions League twice with Real Madrid, the club he joined from Tottenham in 2013.

He’s also lifted the Copa del Rey, FIFA Club World Cup and UEFA Super Cup during his time in Spain so knows what it takes to win in the big games.

It’s a mentality which clearly rubbed off on his international counterparts in the summer and they’ve made a reasonable start to World cup qualification with three draws from four games.

A win against the Boys in Green, who top Group D with three wins, would be a major boost to Wales’ hopes of qualification.