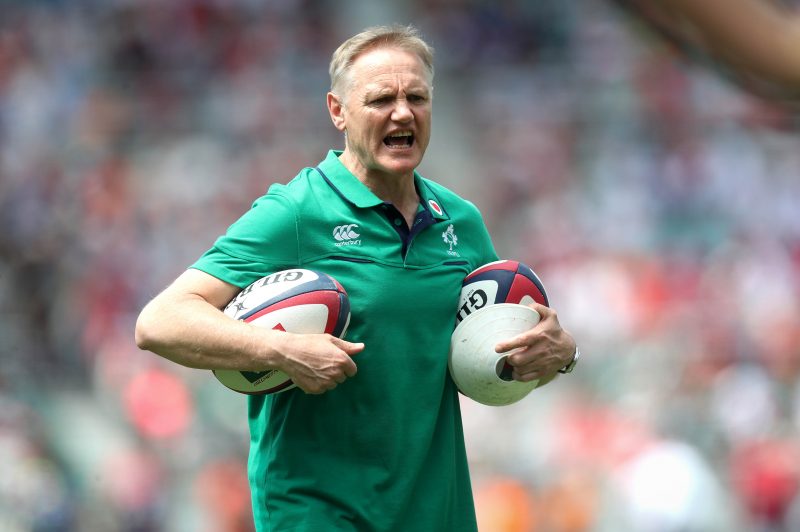 There are three young players that have been on fire for Leinster this season and having been named in Ireland’s latest squad all three will be hoping to light the spark for their country too.

Two years out from the World Cup, head coach Joe Schmidt will have a good idea about a large number of his squad for the tournament but the New Zealander has included plenty of starlets for the autumn tests.

Here, we take a look at the best of that talent looking to make a splash in the fixtures against South Africa, Fiji and Argentina.

The big news from Schmidt’s squad announcement was the omission of Munster winger Simon Zebo, with the 27-year-old being left out for the upcoming games after the announcement he’d be leaving the province at the end of the season. 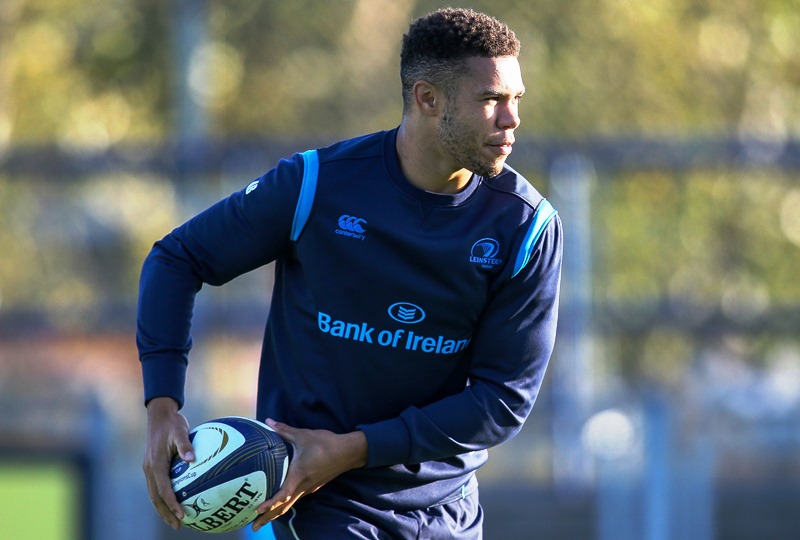 Zebo’s omission leaves opportunities for others and at the front of that queue is 23-year-old Leinster flyer Adam Byrne.

Byrne has played a big part in helping his province climb to second in Conference B of the Guinness PRO14, including a strong performance in their most recent game, the 25-10 win over Ulster.

One of four uncapped players in the Ireland squad, Byrne has played in the majority of Leinster’s games this year, and the 6’4’’ winger will be confident of forcing his way into Schmidt’s matchday squads.

Carbery has already made a huge impact on the Ireland team, winning four caps so far, and has had a massive influence on the Leinster side this season after returning from injury.

The evasive playmaker already looks like an established member of any Ireland 23, but the question for this autumn is whether he can nail down a spot in the starting XV.

After missing the start of Leinster’s campaign, the 21-year-old has returned some remarkable Guinness PRO14 stats – so far beating 17 defenders, making six clean breaks and running for over 260 metres. 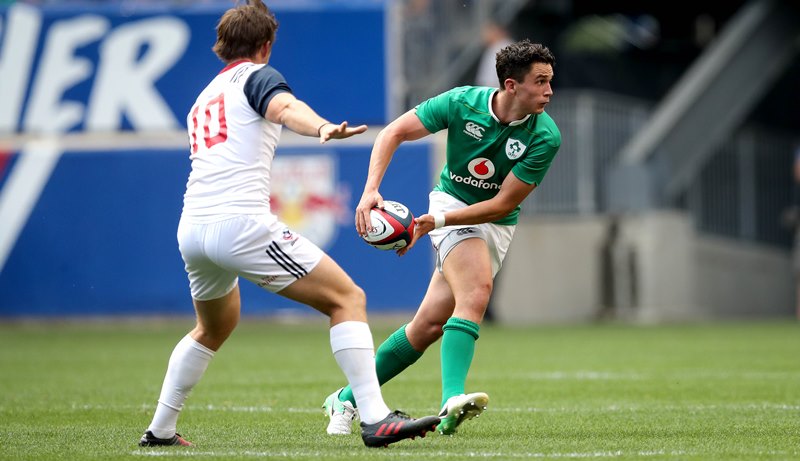 Carbery plays the perfect foil for club teammate Johnny Sexton in domestic affairs, and if Schmidt looks to replicate that with the national side then any defence facing Ireland in November could be in for a torrid time.

Former St Andrews College student Porter has been named in the squad for the autumn internationals having won his first two caps on the summer tour of the USA and Japan.

The 21-year-old prop has proved an able deputy for Tadhg Furlong in Leinster colours this season and could well be the next cab off the rank for Ireland too.

Porter is highly rated, having been one of the leading lights of Ireland’s Under-20s side that reached the World Cup final in 2016, scoring two tries in 12 appearances for the team.