Arsene Wenger’s managerial career at Arsenal is coming to an end.

The Frenchman, the longest-serving manager in English professional football and the orchestrator of some of the finest teams the Premier League has seen, will be stepping down at the end of the current campaign.

Some of Arsenal’s golden eras have been characterised by the Gunners’ rivalry with Manchester United and as Wenger prepares to take his side to Old Trafford for the final time, we’ve taken a look back at some of his most memorable trips to the Theatre of Dreams. 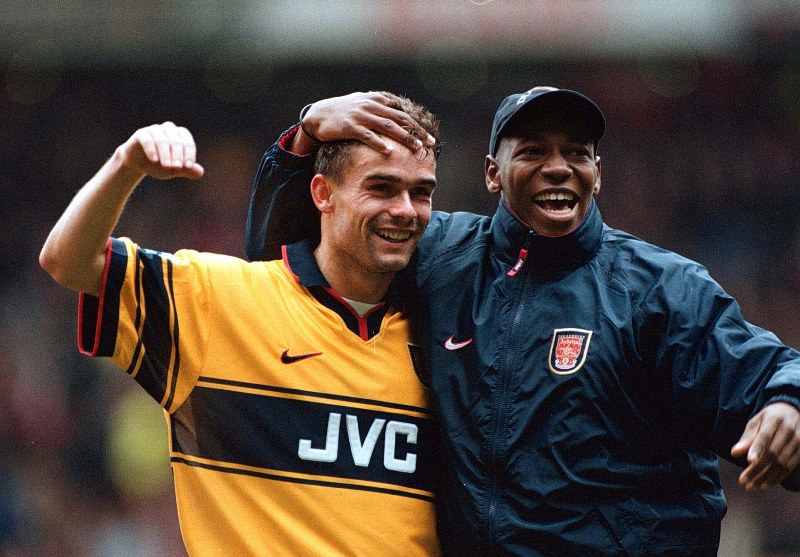 A season-defining clash in the race for the 1997-98 Premier League title, United were leading the league by nine points when Arsenal came to town.

A 1-0 victory would swing the pendulum firmly in the Gunners’ favour, sparking a sublime run of form that saw Wenger’s troops win clinch the league with three games in hand and then also beat Newcastle to lift the FA Cup.

Marc Overmars was the hero of the day, memorably flicking into the net after latching on to a header from Nicolas Anelka. 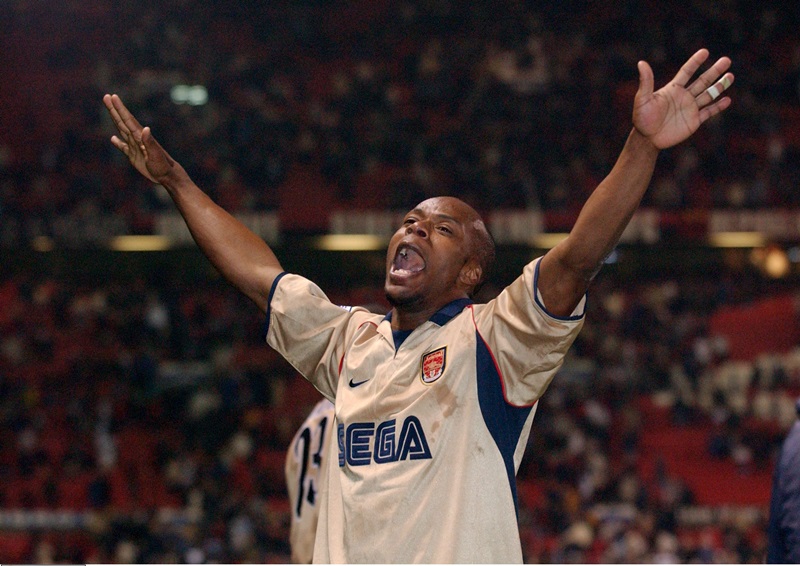 Lightning struck twice as a 1-0 win at Old Trafford played an even more decisive role in handing Arsenal the title.

In the penultimate game of the season, Sylvain Wiltord dramatically tapped home after his French international colleague Fabien Barthez had tipped away a Freddie Ljungberg effort. 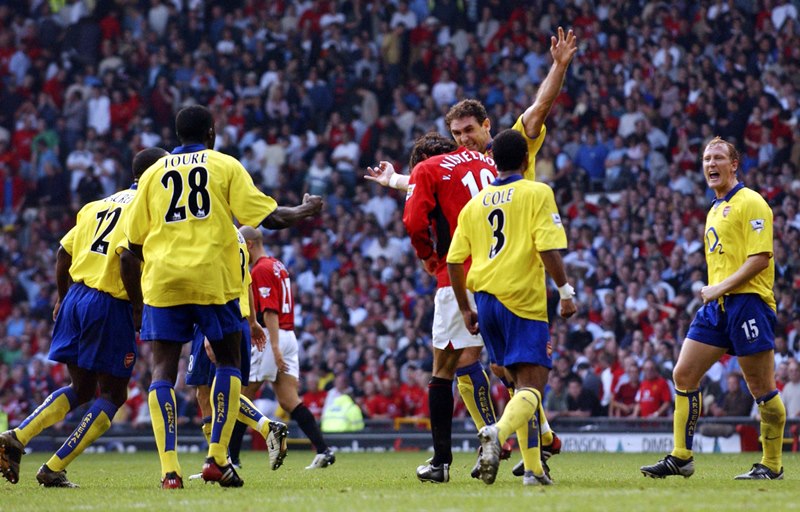 This game was not a conventional goalless draw.

Arguably the peak of the feud between Arsenal and United, ‘the Battle of Old Trafford’ erupted in September 2003.

Patrick Vieira was red-carded for kicking out at Ruud van Nistelrooy and so outraged by that decision and feeling the Dutchman had exaggerated the situation to get their skipper sent off, Gunners players, led by Martin Keown, berated the United striker after he smacked a controversial late penalty against the crossbar. 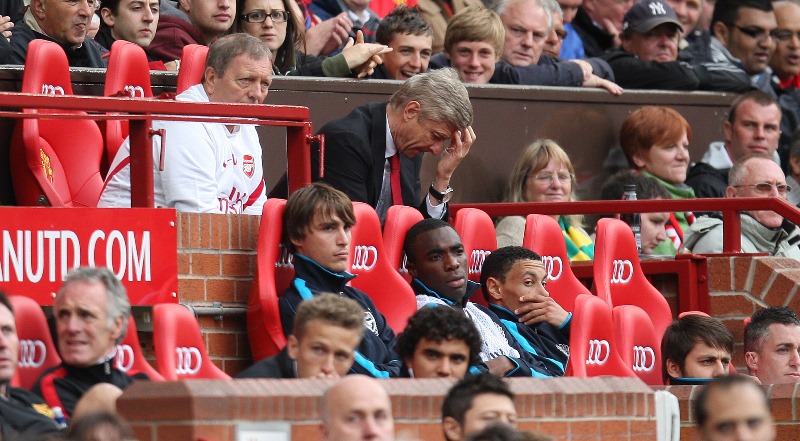 Old Trafford hasn’t always been a happy hunting ground for the Wenger’s Gunners and none less so than at the beginning of the 2011-12 season.

The most thumping scoreline ever seen in this fixture arrived as Arsenal crumbled against a ruthless United.

Wayne Rooney bagged a hat-trick, Ashley Young cracked in two long-range strikes, and Danny Welbeck, Nani and Park Ji-Sung rubbed salt in the wounds as the Gunners were torn to shreds.

THE LATEST RANGE OF PREMIER LEAGUE SHIRTS, TRAINING WEAR AND FAN-WEAR IS AVAILABLE TO PURCHASE FROM THE LIFE STYLE SPORTS BOOT ROOM.