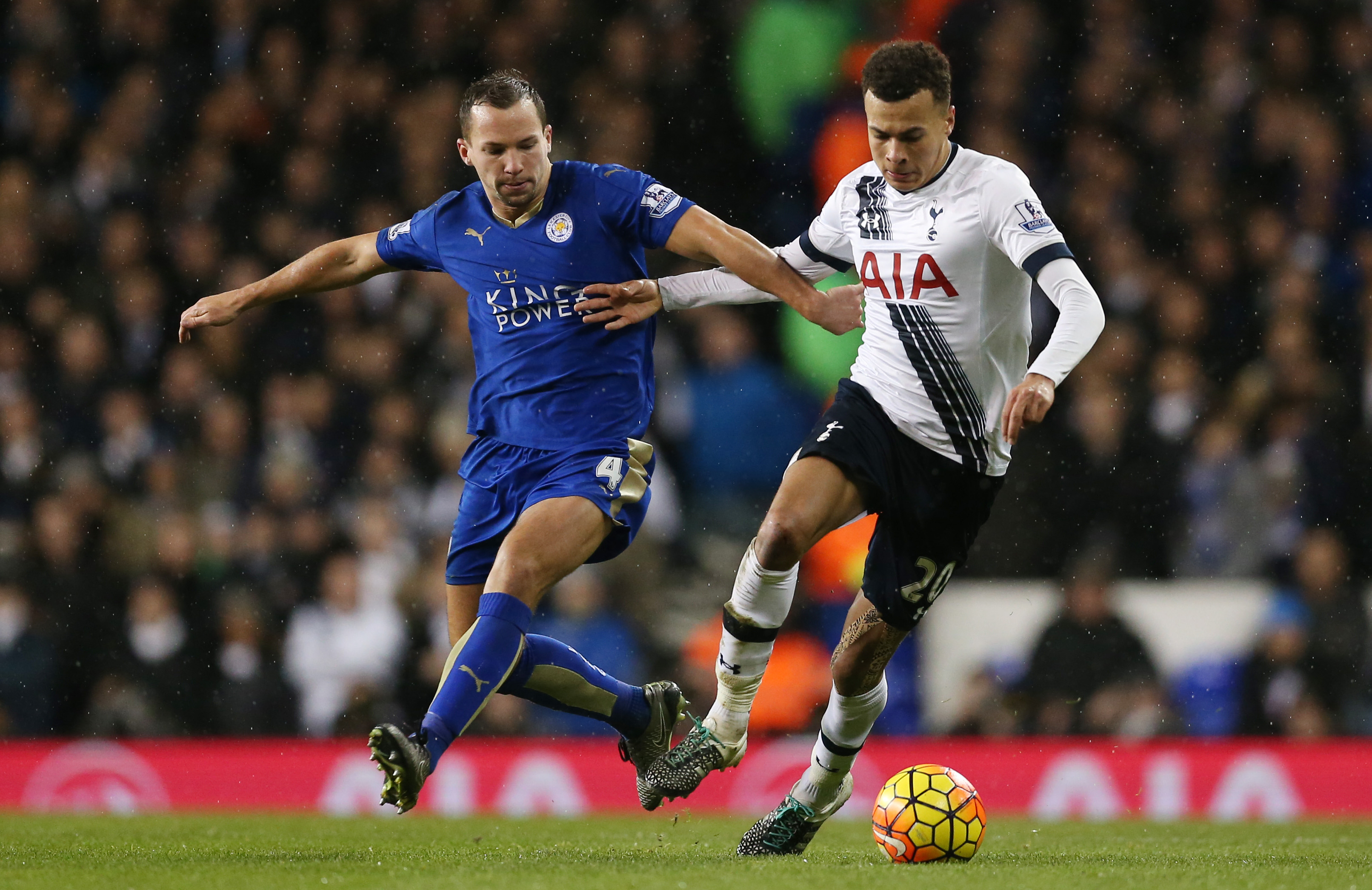 All about Alli or in love with Lallana?

Both are creative midfielders, capable of magic and rumoured to be on big-spending PSG’s transfer hit list ahead of next season.

They are also both going to have a big say in the not-so distant future as England bid to finally get their hands on some silverware after more than half a century in the doldrums.

But while Adam Lallana and Dele Alli can combined for international success, they are bitter rivals back in the Premier League as Liverpool and Tottenham desperately try to knock Chelsea off their perch.

So which one would you rather have on your side? We attempt to answer that question…

Age is just a number?

While Lallana still have plenty of football left in him, at 28 he is eight years Alli’s senior and this is a factor that cannot be ignored. Aged 20 Lallana was playing League One football with Southampton, and while he was working wonders – becoming the first Saints midfielder in the 2008/09 campaign to score 20-plus goals in a season since Matthew Le Tissier – it is a far cry to what Alli has achieved. The young Spurs midfielder has already been named PFA Young Player of the Year and is a fully fledged England international – what more is there to come? 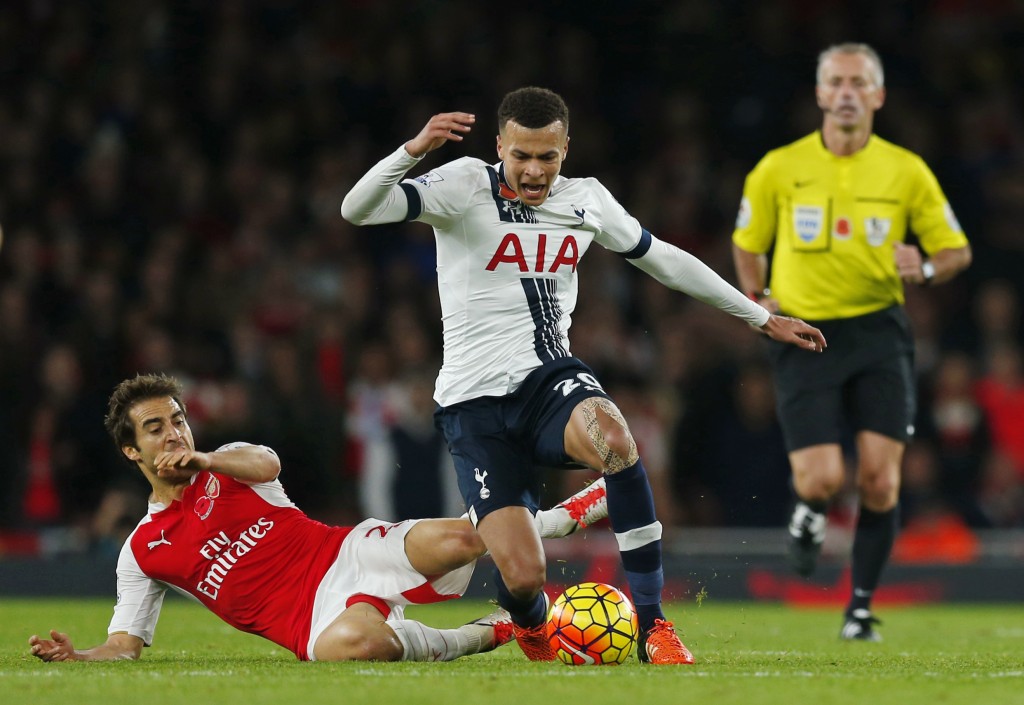 Both Alli and Lallana get goals from midfielder, with the duo having already scored double figures this season. Alli has recently found his shooting boots, score nine goals in his last ten games, including three doubles in a row in December and January. Lallana’s total of seven is six shy of Alli’s, but the Liverpool man has become a bit of a talisman on the international stage as he has also netted three times for England this term. Both players are also capable of scoring beautiful goals too, with Lallana’s solo goal against Hull and Alli’s self-assisted volley against Crystal Palace living long in the memory.

Although Lallana took some time to settle following his big money move from Southampton to Liverpool, few could criticise his recent performances. In a team full of attacking talent Lallana has become one of Jurgen Klopp’s most crucial players, running himself into the ground as he bids to push the Reds on. And although Alli has a similar never-say-die attitude, he has been shown to have a naughty streak. This season he has been accused of diving against Swansea while towards the end of last season he punched West Brom’s Claudio Yacob in the stomach and missed Spurs’ final three games. Could this behaviour come back and haunt him?

Delighted to sign a new deal with this amazing club, thank you to all the fans for your support so far????#COYS

While both offer goals from midfielder, a creative output moving forward and an excellent workrate, we can’t help but edge towards Alli on this one. Although Lallana has proven his worth in a Liverpool shirt and is fast becoming England’s go-to man for big occasions, young Alli has the world at his feet and never seems far away from a goal. Yes he has a hot streak, but so does Diego Costa and he is continuing to light up the Premier League.