adidas and Munster Rugby has unveiled the new Munster alternate jersey, which is available exclusively at Life Style Sports from July 27. 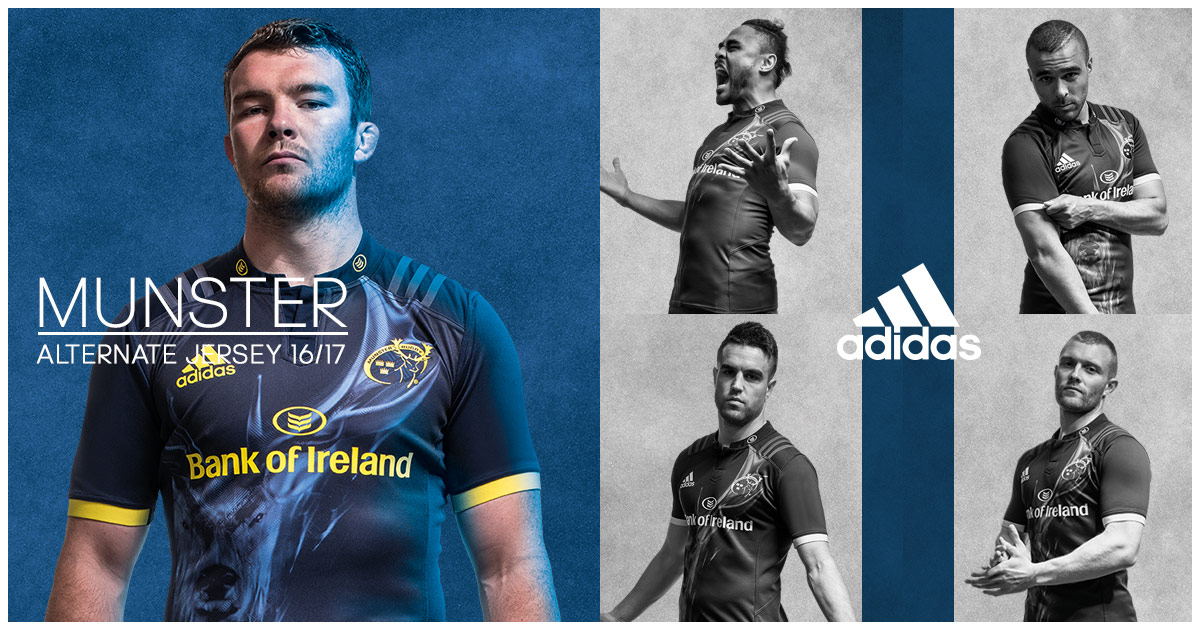 Tasked with producing an innovative kit that performs with the players on the pitch, adidas developed a set of standards based on an ‘only the best for the athlete’ ethos. The jersey has been designed to allow each player perform to their maximum ability in any environment and against any opponent. 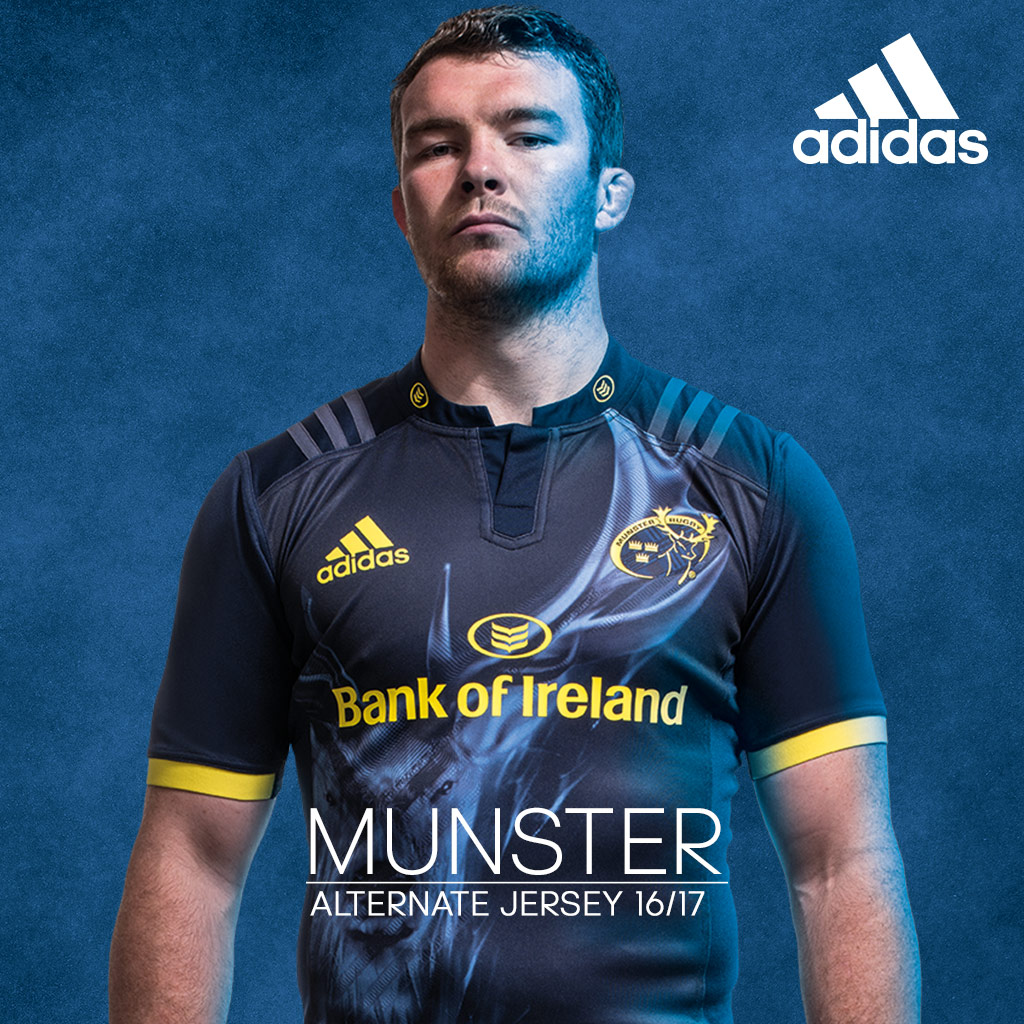 The alternate jersey is navy with a striking yellow trim and celebrates the significance of the Munster stag, an animal which in Irish folklore is always portrayed as defending its own territory.  One of the great Munster families, the McCarthy’s, who trace their origins back to the Carthach, the 11th century Prince of Munster, also had a stag on a shield of metal grey as their crest. The McCarthy motto, “to the brave and faithful nothing is impossible”, was adopted by Munster Rugby, summing up their resilience and determination.

Through rigorous research and testing, adidas has studied and mapped the unique forces each player will withstand during a rugby match and constructed the fabric and panels of the jersey to function as a second skin to the players. Aramis Body Mapping assists in producing the closest fitting, yet non-restrictive jersey on the market. The cut lines of the fabric also ensure no excess material will be scragged in the tackle.

The jersey is produced in a Pasmo Delta fabric, which is extremely strong, yet lightweight. It has fantastic moisture wicking properties, which will keep players cool and composed in the toughest of situations.

“There is a big season ahead for Munster Rugby. This jersey marks a new beginning for the team, and we look forward to seeing players and fans alike wearing it proudly.

adidas are renowned innovators when it comes to rugby. The new alternative jersey shows their commitment to the traditions of Munster through the celebration of the stag, and advancing our kit to a new level through their technology. We are also delighted to embark upon our new partnership with Life Style Sports as our exclusive retailers.’ 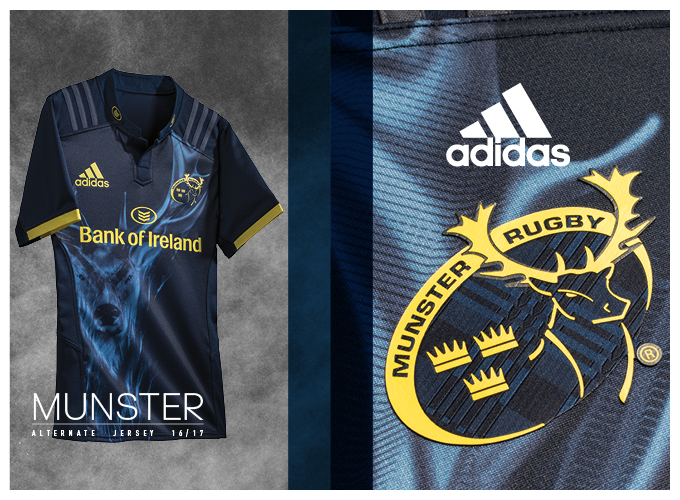 The Munster Rugby Alternate Shirt is available in store and at www.Lifestylesports.com now. 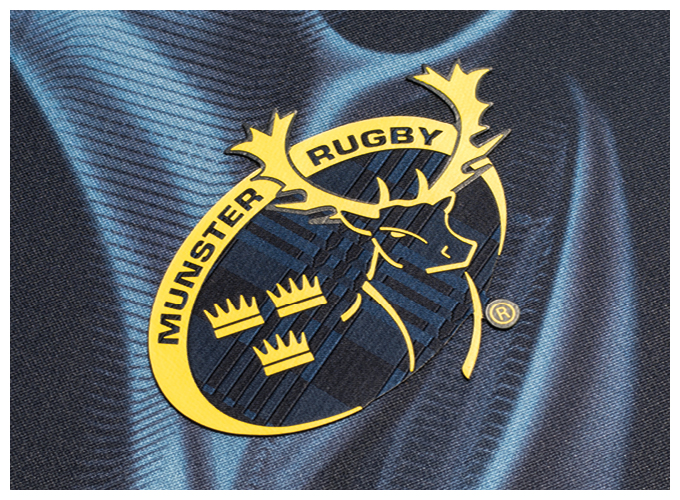