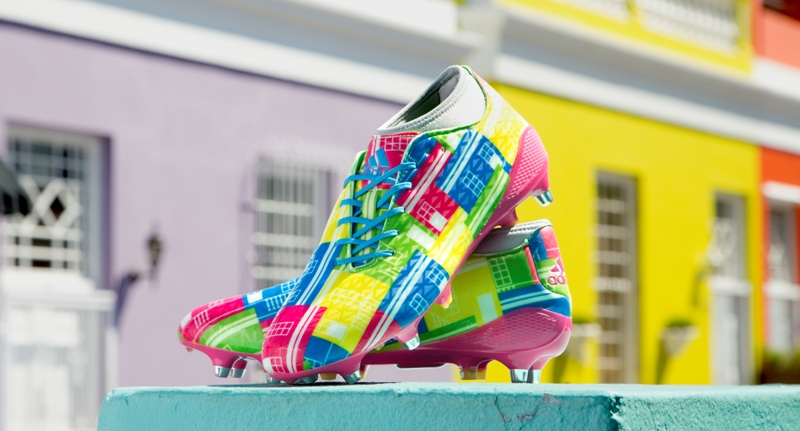 There was an early Christmas present for Irish rugby players this year as Adidas unveiled the first exciting design of a limited edition rugby Sevens range.

The release is the first of five special boots in the adizero CrazyQuick Malice Sevens range set to be launched throughout the Sevens World Series.

They take inspiration from the iconic locations that the Sevens tournaments will be taking place in – Cape Town, Wellington, Las Vegas, London and Paris.

The first of the series to hit the shelves is the adizero CrazyQuick Malice Cape Town which features the brightly coloured houses of the Bo-Kaap neighbourhood. 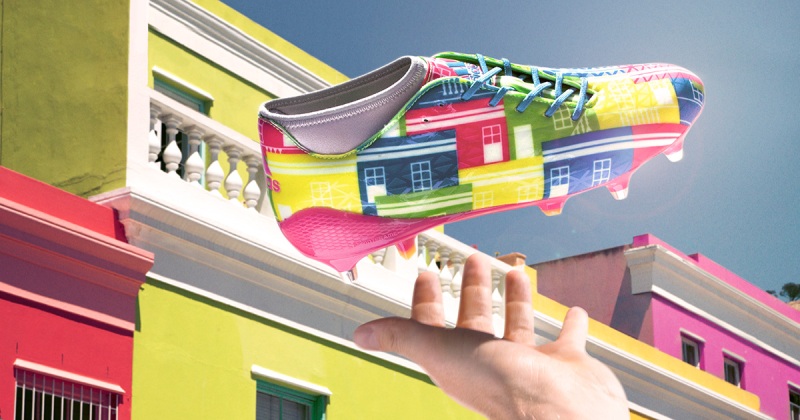 Senior Director of adidas Rugby, Simon Cartwright, said: “The rugby Sevens range has been designed to celebrate some of the world’s top rugby destinations.

“Each boot takes inspriation from a tournament city while also expressing the creativity, speed and dynamism shown by our top sevens players.”

The rugby boot is designed for speed and stability with a high-speed stud alignment for maximum acceleration and quick turns both of which are vital for success in rugby Sevens.