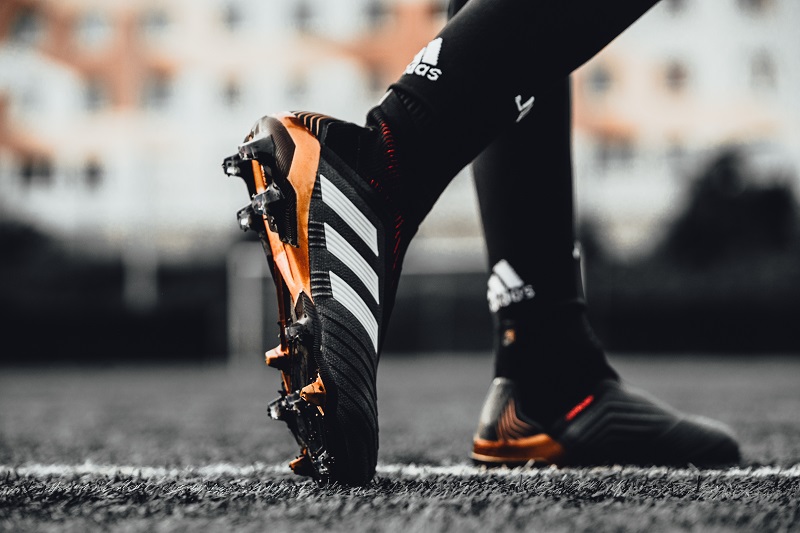 Adidas Predator: Price points on the hottest boots around

The most iconic boot in recent history has made a devastating comeback this month with professional footballers all over the world donning the latest Adidas Predator.

The Predator 18 combines all the designs from the Three Stripes down the years into one very modern football boot.

And following its release, here’s the lowdown on what you’ll be spending to wear the hottest boots in town.

Donning the iconic black, white and red colourway, the Adidas Predator 18+ firm ground and soft ground are the most expensive options, coming in at €300.00.

But there are a plethora of variations should you opt against the top of the range. 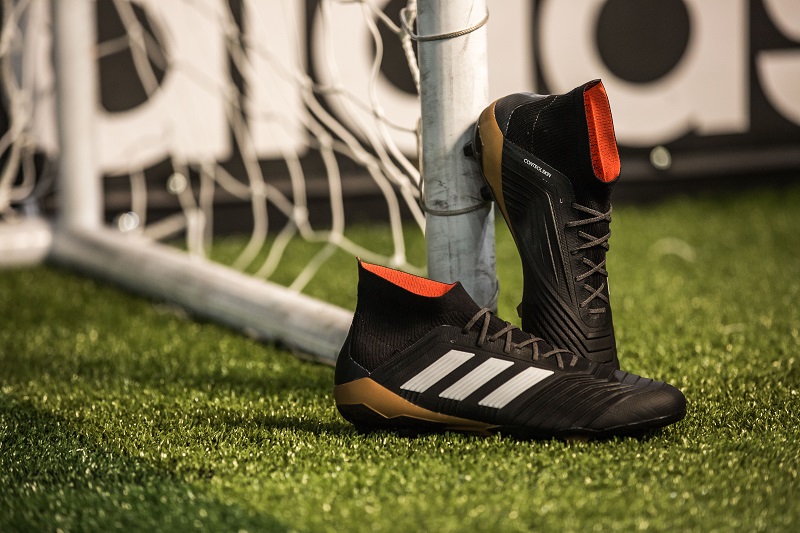 In addition, the Predator 18.3 comes in at the cheapest of the boot options at €90.00. It might lack the Controlskin upper and forget knit midfoot design but still boasts more than enough to make you standout on the pitch.

The 18.3 features a ‘Primemesh’ upper to provide comfort and a sock-like fit to improve your control of the ball at high speeds.

The Three Stripes have also released an 18.3 Predator for artificial grass boots which retails at €89.95 along with the Predator Tango 18.3, designed purely for the indoor footballers and is sold at the same price.

With Adidas releasing a whole host in its SkyStalker pack, including the infamous Predator 18, there are plenty of alternatives that might tickle your fancy.

The Nemeziz has proven to be a very popular boot in all the Three Stripes packs to be released in 2017 and its SkyStalker iteration will turn heads. 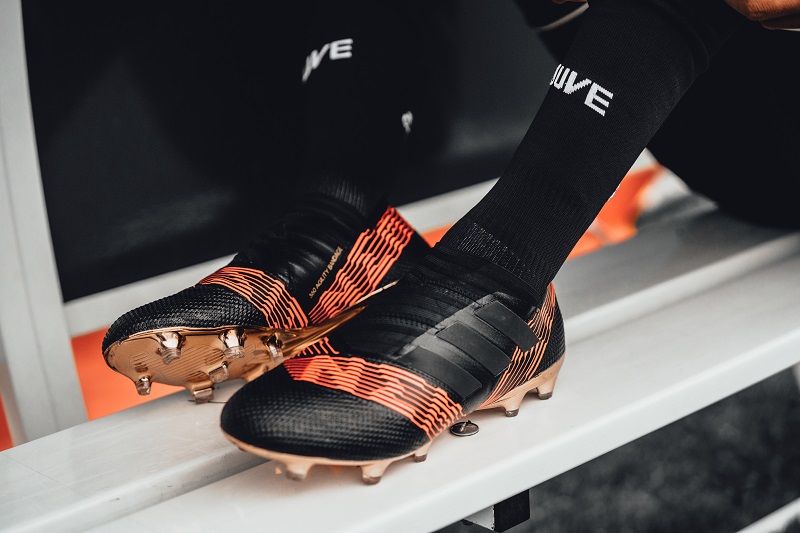 HE LATEST ADIDAS FOOTBALL BOOTS, INCLUDING THE SKYSTALKER STORM PARK, ARE AVAILABLE TO PURCHASE IN STORE AND ONLINE NOW.