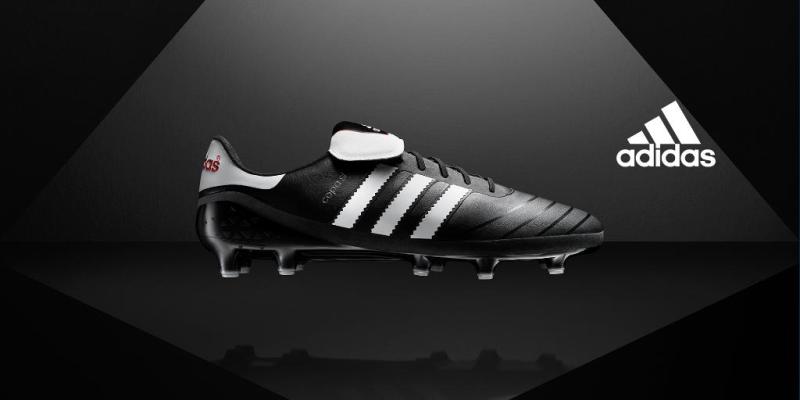 Aside from being four of the greatest footballers of all-time, what do Diego Maradona, Franco Baresi, Franz Beckenbauer and Zinedine Zidane have in common? 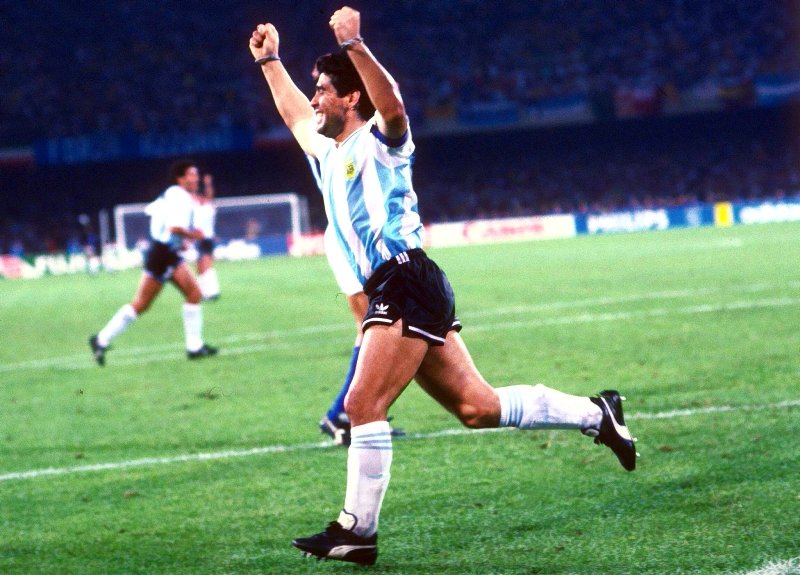 They all produced their magic on the pitch while wearing the iconic Adidas Copa Mundial boot.

With its absolutely classic black-and-white design, it might well be the most recognisable boot in history and now they’re back with the release of the Adidas Copa Mundial SL 2016.

And of course you can buy your pair in the Lifestyle Sports online store here.

Combining the timeless, simple design with the latest technologies, the Copa Mundial SL 2016 instantly becomes one of the most beautiful, not to mention effective, boots on the market.

The traditional black-and-white colours remain with subtle red detailing on the tongue. 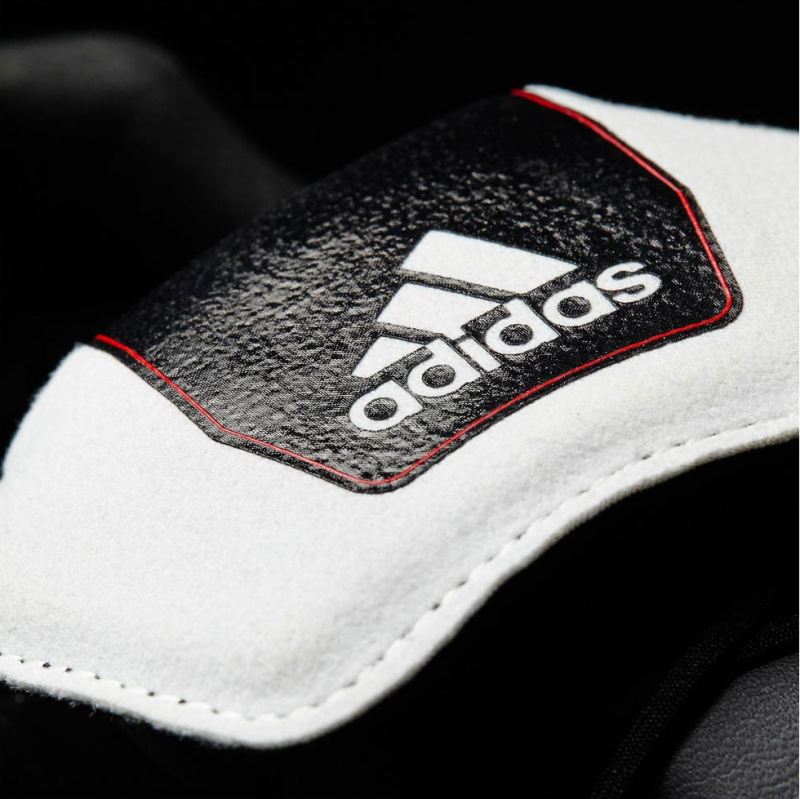 Synthetic materials replace the black leather to give a more lightweight, streamlined look and feel but the white tongue and three white stripes pay homage to the original boot – first released in 1979.

It also features the lightweight sole plate of the Adidas Ace so players can keep up with modern game.

And vice-president of design Sam Handy explains the thinking behind re-releasing an all-time great.

“When we looked at recreating a classic boot, the Copa Mundial was the stand-out option,” said Handy.

The brand has a huge depth of heritage in our back catalogues but this is the boot that stood out above the rest.”

“Redeveloping this classic icon was a rewarding project that allowed us to add a modern take on a true football icon.

“We’re fiercely proud of the Mundial but wanted to inject a new twist on the boot – something I can proudly say we’ve achieved with the Copa SL.” 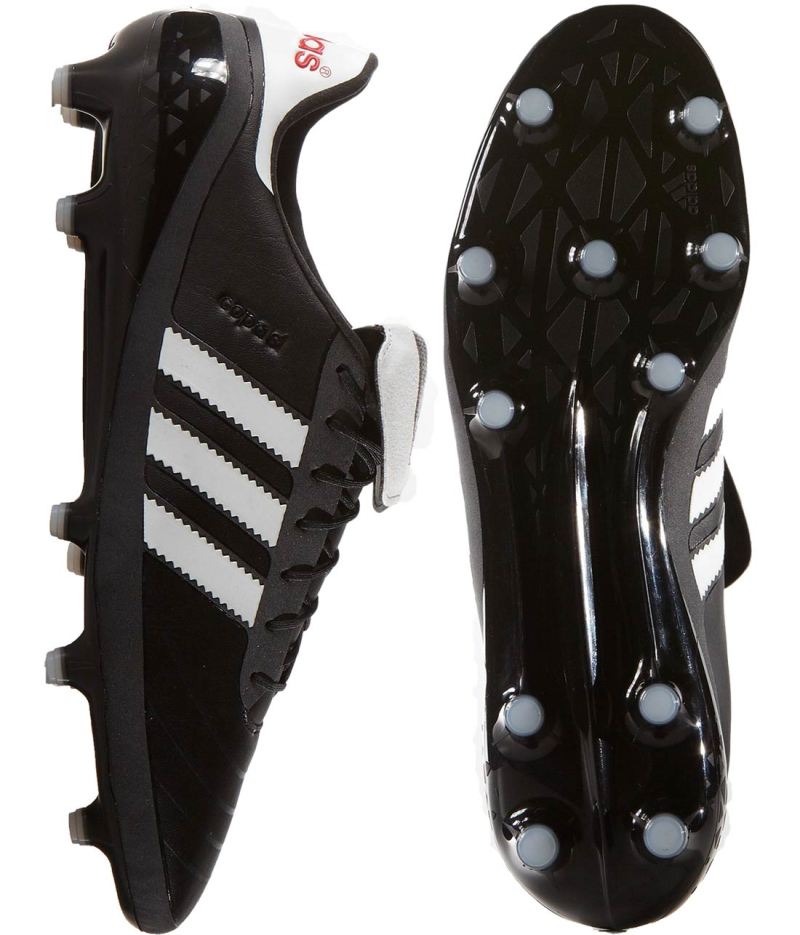 The boot of legends

If the quartet of Maradona, Baresi, Zidane and Beckenbauer – eight appearances in the FIFA World Cup All-Star Team between them in case you were wondering – wasn’t enough, there are plenty more legends who can thank the Adidas Copa Munidals for their success.

1978 World Cup Golden Ball winner Mario Kempes netted hundreds of goals in them, 1980s icon Paolo Rossi did the same, Michel Platini won three Ballon d’Or trophies in the boots while very few people scored past Oliver Kahn while he was wearing them. 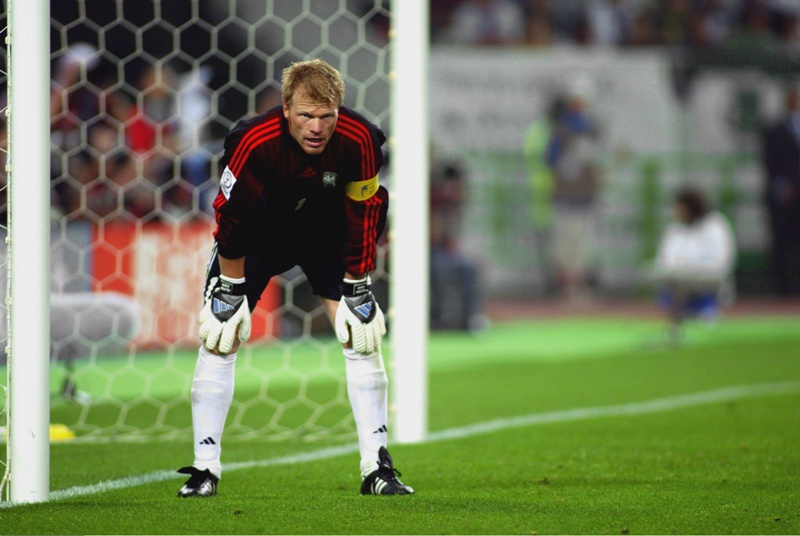 It’s not just legends of the past who appreciate the Copa Mundials however with current stars such as Gareth Bale, Xabi Alonso and Ricardo Carvalho making them their boot of choice.

And even stars of rugby union are enamoured with the footwear with the likes of Will Greenwood, George North, Sonny Bill Williams and Bryan Habana sporting the boots.