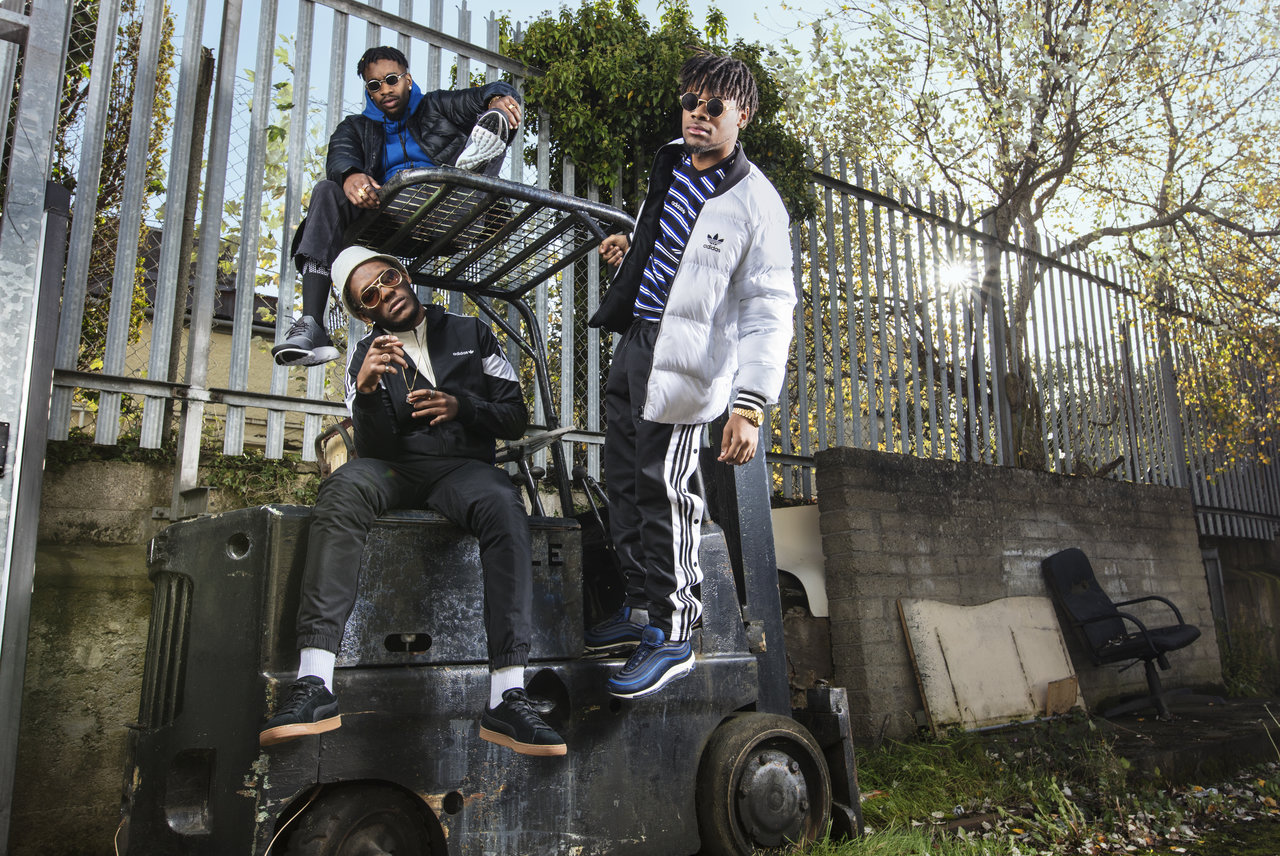 Who doesn’t love a good throwback? The 90’s are back and here to stay.

Unless you live under a rock, you’ve seen the look everywhere. The streets are buzzing with lads in 90’s sportswear. Athletes were big on tracksuits and trainers in the 70’s. As the decades rolled on, they became a huge trend for the rest of us. 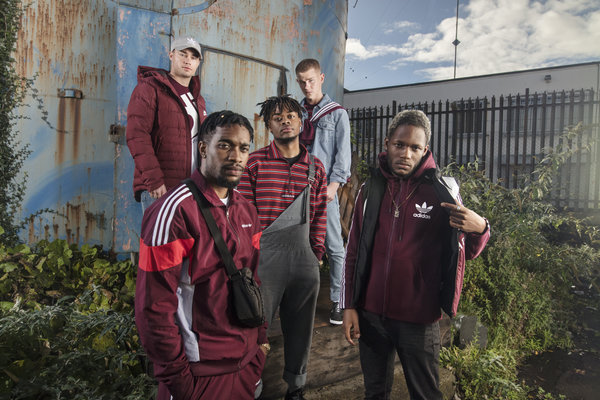 Hip hop stars caught on quick, as did their die-hard fans. Groups like Run DMC kept it fire in the 80’s with oversize cuts and striking colours. Over the next ten years, sportswear got even bigger  – both figuratively and literally. Everyone was wearing track tops, jackets and hoodies that were ten sizes too large. The 90’s sportswear was bolder as well, with edgy design lines and blocks of colour. The look was rebellious, youthful and a force to be reckoned with. Snoop, Eminem, and countless other rappers kept it in the spotlight, and the look became a staple for the decade.

Today, OG sportswear is making a major comeback, favored especially by grime artists like Stormzy. Labels like Palace and Supreme were key in defining the aesthetic back in the day. Now they’re back with new collections inspired by the decade. More on that later – right now, we have the ultimate head-to-toe guide to the 90’s sportswear look: 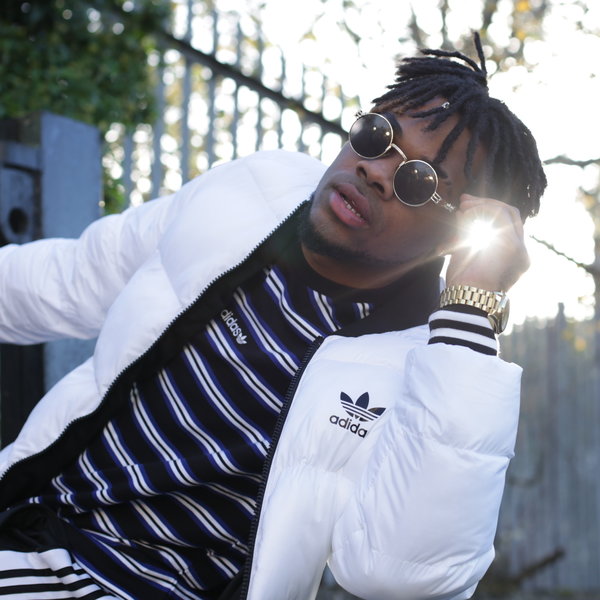 Size matters – and in this case, the bigger the better. Throw on a puffy winter jacket like the adidas Originals Superstar Jacket. It’s got the classic 3 Stripes look, it’s big on size and style, and it’s even reversible to get more looks out of it. 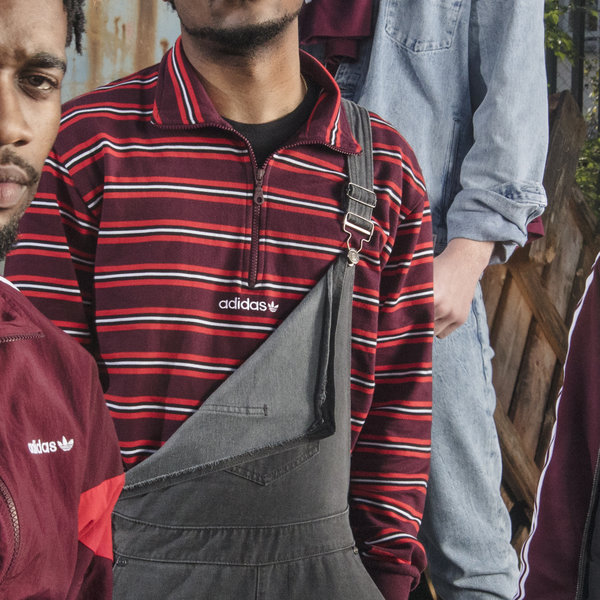 If you were born in the 90’s you definitely remember this look. Maybe they weren’t the coolest when ma was making us wear it, but the classic striped tees are making a comeback. Check out the adidas Originals Half Zip top pictured above or the adidas Originals Pete T-Shirt. 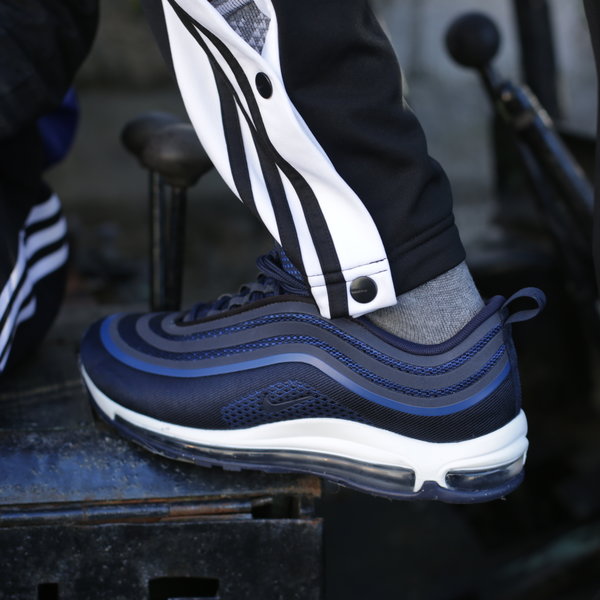 Top your look off with some retro track pants, then tie it all together with some edgy 90’s kicks. The Nike Air Max 97 is ultra fresh, with sleek design lines inspired by high speed bullet trains. It was definitely ahead of its time when it first launched, but it’s come back full swing.

There you have it! Nail your throwback look at Trainer Central now or find your nearest Life Style Sports Store.