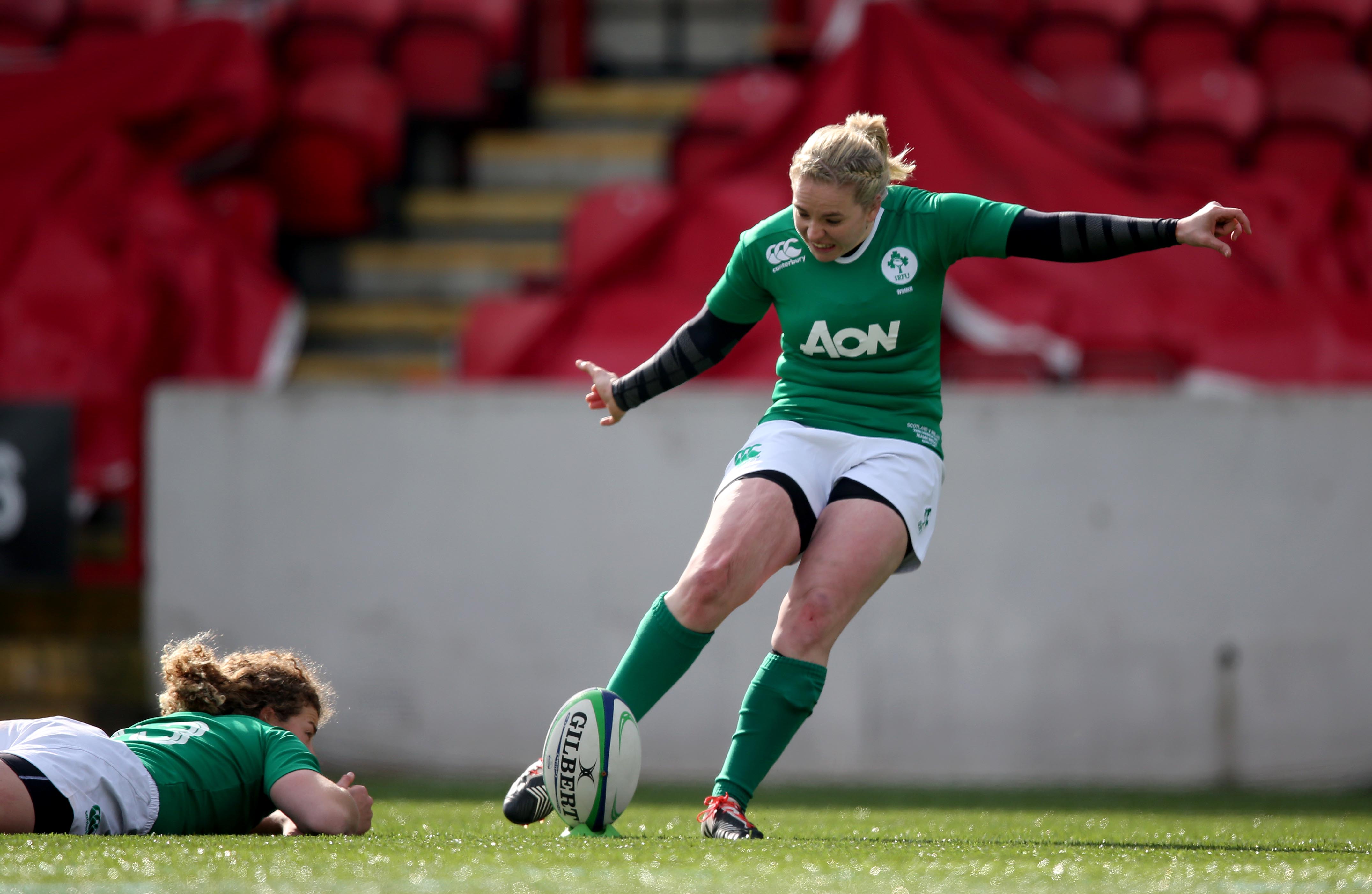 Out of nowhere Ireland’s Women rule the rest

THEY came out of nowhere. Ireland’s Women had never finished higher than third at the Six Nations but in 2013, the Grand Slam was all ours. 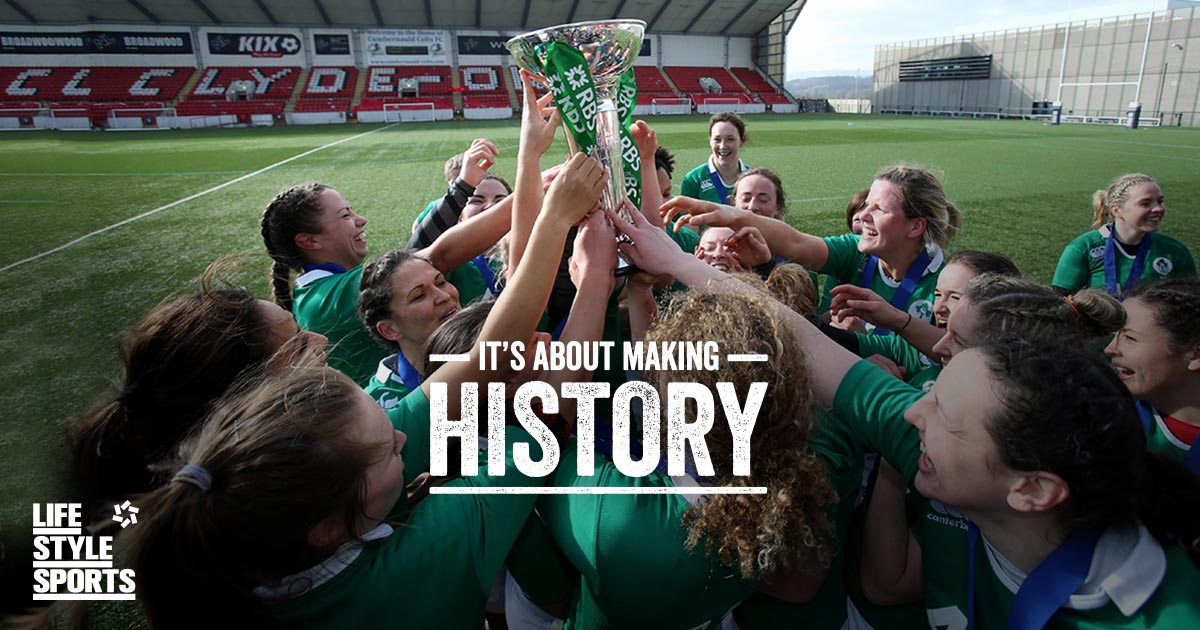 However, the quest was nearly over before it truly began. Handed a devilish opening tie away at Wales, the hosts led with ten minutes to go thanks to a resilient defence. But in the 75th minute hooker Gillian Bourke piled over in the corner and it was then our turn to cling on, eventually holding out for a 12-10 victory.

Ironically, the toughest opponents on paper then turned out to be the most comfortable victory. England’s dominance at the Women’s Six Nations was as close to a sporting monopoly you can get – they had won the last seven championships, of which six were Grand Slams.

But England crumpled under an Irish wave at Ashbourne. Alison Miller had completed her hat-trick by the time the half-time whistle blew and Niamh Briggs did the rest of her damage in a 25-0 triumph. It was the first time England had been held to nil since 2004.

Miller rode her red-hot form into the next clash and the Triple Crown was the result. The winger crossed twice against Scotland, aided again by the boot of captain-in-the-making Briggs. The 30-3 victory also rubberstamped their qualification for the 2014 Rugby World Cup. Next up? France.

In front of 3,000 at Ashbourne, Ireland needed to summon up their reserves once again at the break after finding themselves trailing the French 10-5. France were their nearest contenders and despite yet another try for Briggs early on, Gaelle Mignot responded for the visitors while Sandrine Agicole knocked over five points from the tee.

The response was emphatic and Ailis Egan bullied her way over after some committed rucking before Briggs nudged us ahead with the conversion. Ireland didn’t go back into their shell but neither did they race away, a further Briggs penalty providing only a slight measure of comfort before a 15-10 win was secured.

Next was a trip to Milan on St Patrick’s Day – one more triumph needed before the party could start.

Many of our sweetest successes come the hard way and this was no different against an Italian side, based on a watertight defence, enjoying their best Six Nations to date.

Try as they might, Ireland could not find the whitewash and it needed fine defensive work from Miller to quell a major scare at the other end. The scores stood at one penalty apiece after the first half, but Briggs kept her nerve to slot over another three-pointer on 50 minutes before Italy came agonisingly close to drawing level again.

But Veronica Schiavon’s effort fell short and despite one last-ditch Italian attempt to snatch the game following a close-quarters line-out, Briggs and company held firm and completed an historic victory.