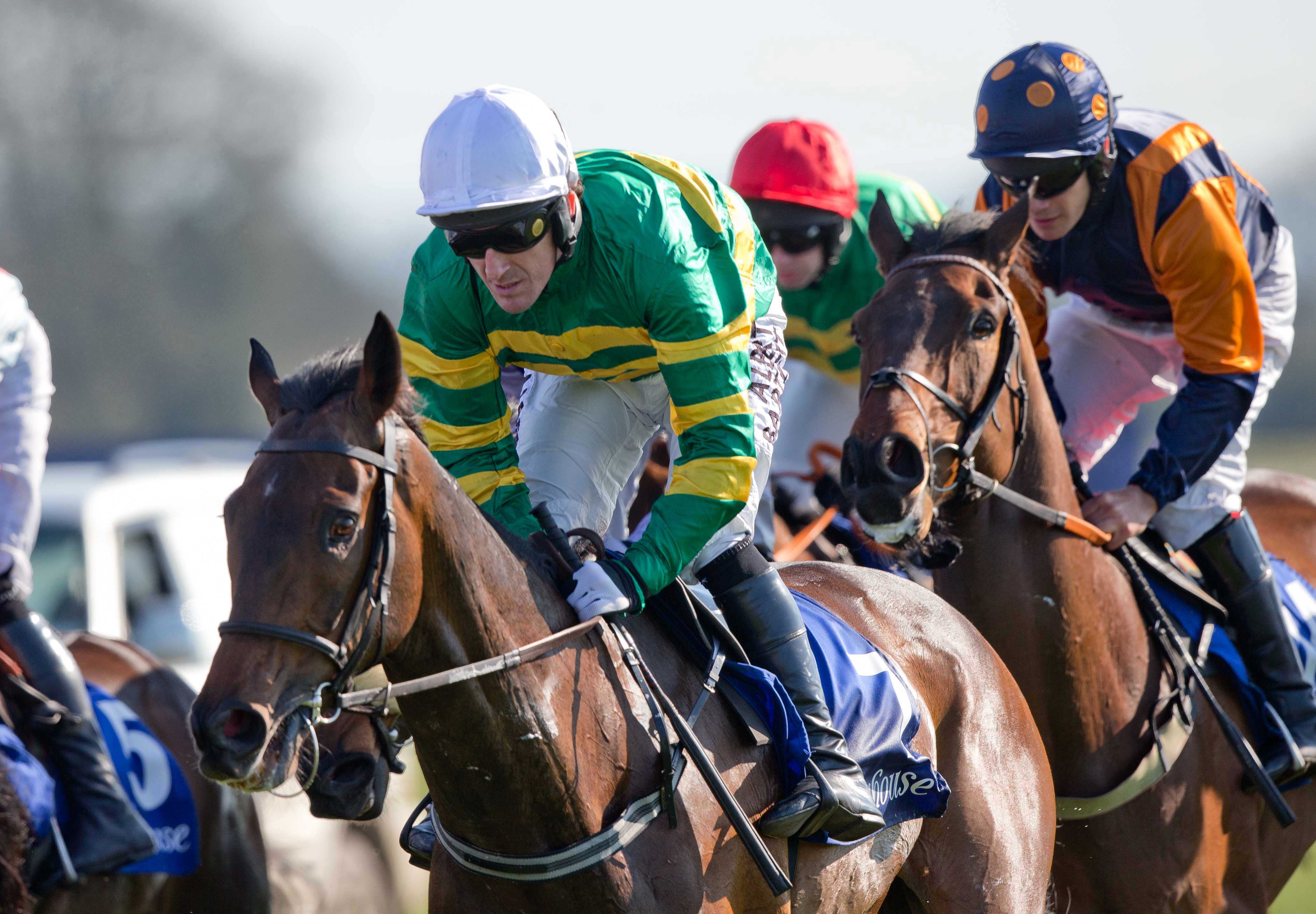 HAS there ever been a more down-to-earth sporting hero than AP McCoy?

Even in the aftermath of his crowning glory – becoming the first jump jockey to ride 4,000 winners – the man from Moneyglass deflected the glory to pass his condolences onto close friend, and agent, Dave Roberts. 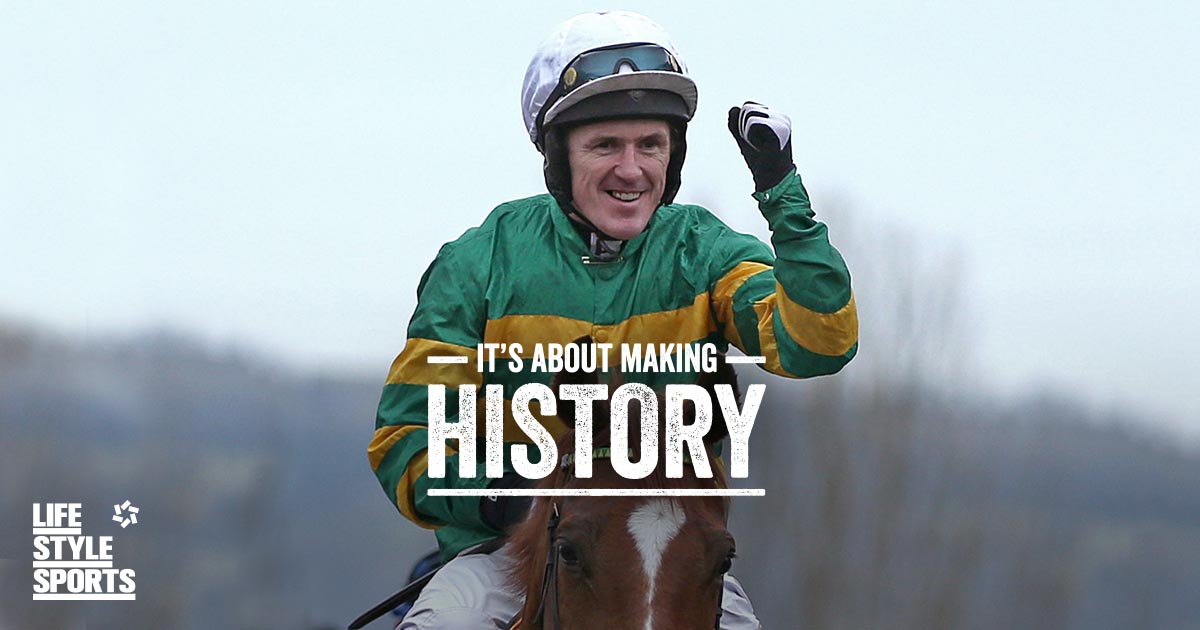 “My father passed away yesterday so this is quite emotional,” said Roberts on November 7, 2013 – the day McCoy made history in Towcester.  “When he passed the post I ran out to see him and, typical of AP, the first thing he said was ‘that was for you and your dad’.”

McCoy recorded his first winner in 1992 at the age of 17 and, in his first season riding in Britain as an apprentice for the late trainer Toby Balding, he won the Conditional Jump Jockeys title. In 1995/96 he followed that up with his first Champion Jockey title and, remarkably, he would go on to retain the trophy for 20 consecutive seasons, up until his retirement earlier this year in April.

In all McCoy won 4,348 races, but it was his 4,000th that typified his talent and which inscribed his name forever in the history of horse racing. Riding the Jonjo O’Neill-trained Mountain Tunes, in the familiar colours of owner JP McManus, McCoy looked to have little chance with two hurdles to jump in the Weatherbys Novices’ Hurdle. Yet, somehow, he dug into his reserves to beat Kris Spin, ridden by Jamie Moore.

“To do it for Jonjo and the McManus family is brilliant as they’ve been so good to me,” said McCoy, who turned down a glass of Champagne to celebrate his unprecedented success. “It was always, hopefully, going to be in JP’s colours.”

McManus and O’Neill have been there almost as long as Roberts, and appropriately McCoy rode his one and only Grand National triumph in the distinctive green and gold hoops aboard Don’t Push It in 2010.

However, aside from his BBC Sports Personality of the Year award the following December, rarely have his achievements registered beyond the world of racing. For over two decades he had been riding winners more relentlessly than any jockey in the history of jump racing, yet he could walk down most high streets without being recognised.

But in the racing fraternity there isn’t a bigger star. Upon his monumental 4,000th win in Towcester, McManus embraced McCoy when he dismounted and gave a rather appropriate speech. “What a man and what a ride. I think he was more pleased because when he came in he said it was a nice horse!

“That ride sums him up. I remember when he first came to the UK. Little did we think that day that he’d ride 4,000 winners but full marks to him, he’s dedicated to the game and he’s a pleasure to have around, every day you deal with him is a joy.”