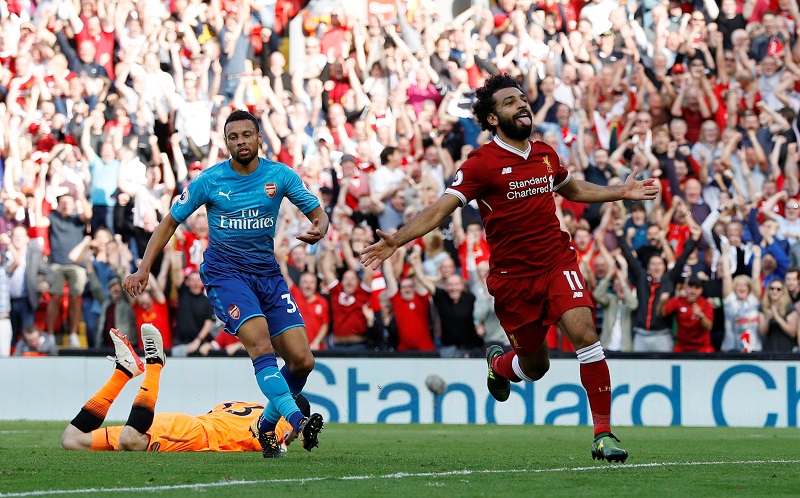 Our 2017 Premier League Team of the Year

It has been another thrilling year of football in the Premier League with the standard going up yet another notch.

A sensational scorpion kick from Olivier Giroud kicked off 2017 in style and the league hasn’t looked back since.

Chelsea hoisted the 2016/17 Premier League crown with a record number of league victories and Manchester City have broken all sorts of record in the second half of the year.

And as we catch collective breaths from 12 months of drama, we have selected a team of the year for 2017.

The Frenchman was one of the main reasons Spurs finished runners-up last season and is a worthy pick between the sticks. 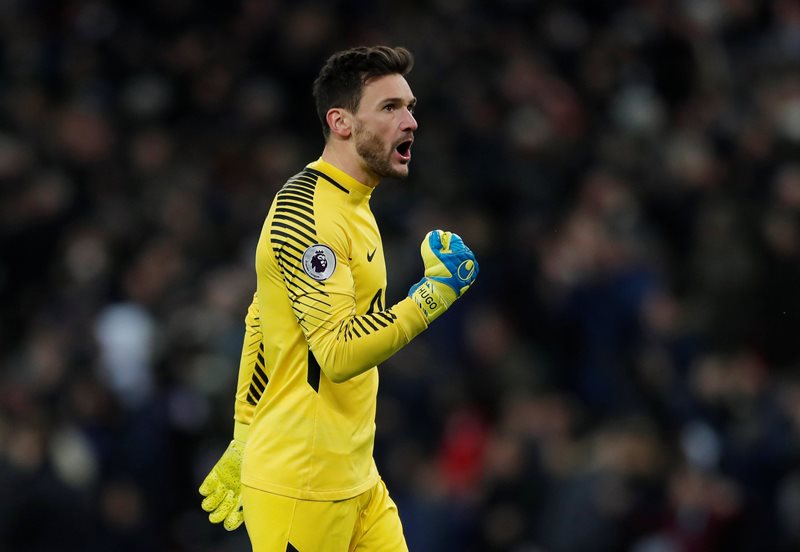 The Spanish defender was Mr consistent and indeed Mr versatile in Chelsea’s title-winning campaign last season, playing across the backline.

And he has continued that rich vein of form this season, striking up a link with Alvaro Morata – already providing six assists so far in this campaign.

Plucked from under the noses of Southampton in 2015, the Belgian bruiser has gone from strength to strength and is widely regarded as one of the best defenders in the league, if not Europe.

His ability to read the game and a calmness in that Spurs backline has made Mauricio Pochettino’s team one of the meanest in the division.

In May, Otamendi’s name would’ve been nowhere near this XI but come December, he has been a different man – transformed by Pep Guardiola.

Not only has the Argentine been a rock at the back, he’s chipped in with four Premier League goals, including a crucial winner at Old Trafford.

Antonio Conte’s decision to deploy a back three last season was revolutionary and it also paved the way for the breakthrough of Marcos Alonso.

The former Bolton and Sunderland man has been outstanding right the way through 2017, also pitching in with a number of key goals for the boys at Stamford Bridge 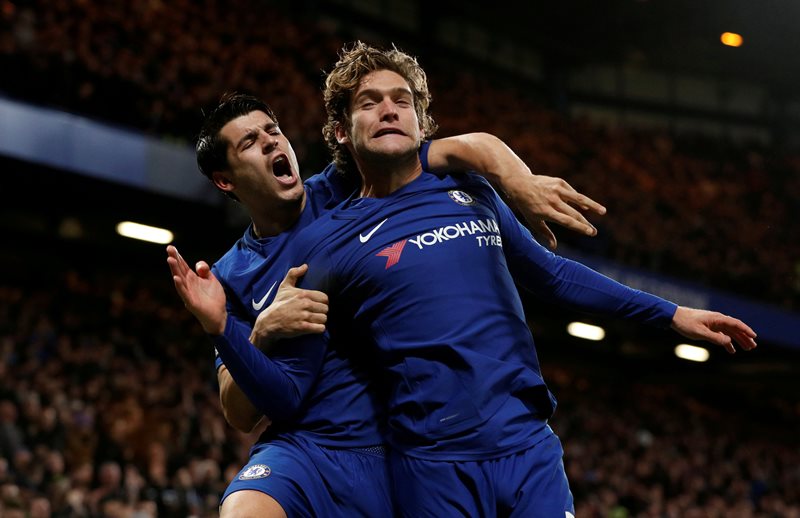 The midfielder made history when he won back-to-back titles with different clubs having switched from 2016 champions Leicester to Chelsea.

Kante was at the heart of the midfield for Conte’s men and covered every blade of grass to win the ball back for his side. His fine season was capped off with the PFA players’ player of the year award, a deserving accolade.

A midfield maestro, David Silva has been at the heart of all things good for Manchester City in 2017. The Spaniard has been ever reliable since coming to the Premier League in 2010 and his performances this season warrant him a place in the team of the year.

Yes, he’s only been here since August, but the instant impact he has made in the Premier League is unprecedented.

Fastest Liverpool player to 20 goals ever, the flying Egyptian has taken the league by storm, spearheading the Reds’ fight for the top four. In this form, you’d be foolish to back against him scoring 30 goals in the league.

Where do we start with this Belgian bombshell? The attacking midfielder has been simply sublime in 2017 and one of the key reasons behind City’s winning run.

De Bruyne’s vision and power in the middle has made him simply unplayable and at just 26 years of age, there’s plenty more to come from the Belgian.

Another Belgian slotting into the line-up, Eden Hazard helped Chelsea dominate the first half of 2017 – leading him to his second Premier League crown in three seasons.

His skills and pace have helped him win games for the Blues almost singlehandedly – something which could see the likes of Real Madrid come calling.

Another year and another goal-fest for Tottenham’s very own Harry Kane. But this calendar year was even more special for the English sharpshooter, who netted 56 goals across all competitions, better than the likes of Lionel Messi and Cristiano Ronaldo. 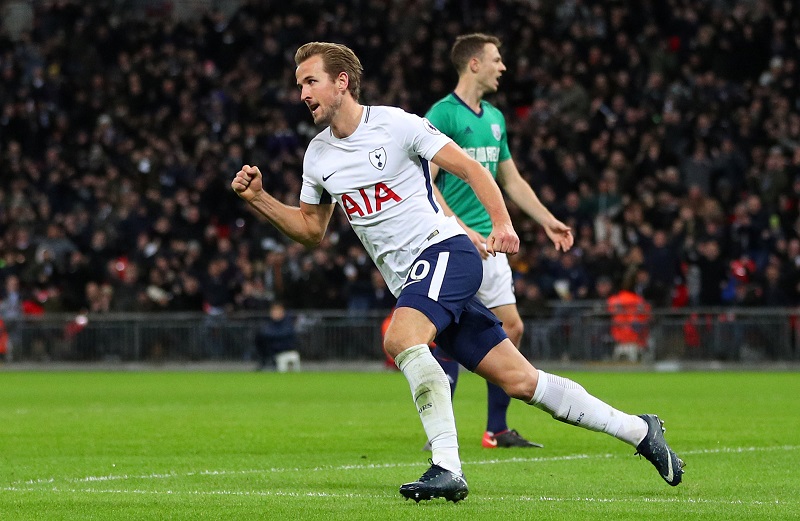 Kane could not be contained as he netted hat-trick after hat-trick, something which sees him complete this 2017 line-up.