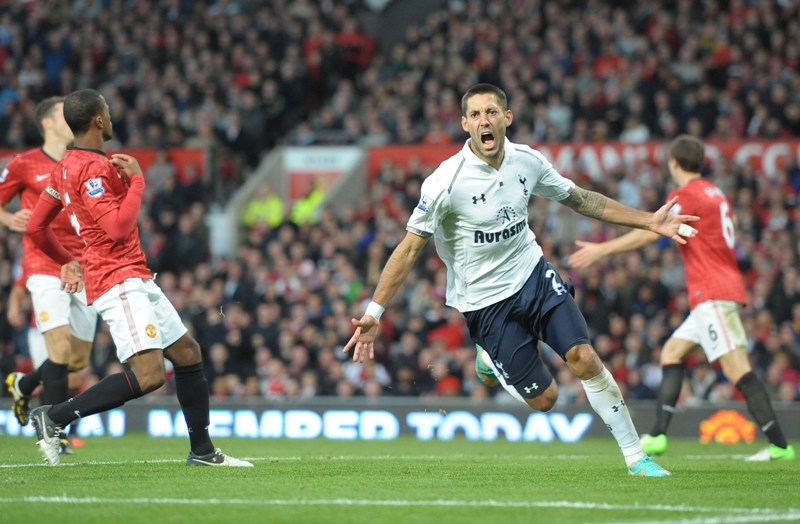 Tottenham Hotspur play Manchester United for the 184th time on Sunday with plenty at stake. Spurs need three points to have any hope of pinching the Premier League title from Leicester City, while the Red Devils are in fierce pursuit of a Champions League place. It’s shaping up to be a classic and here’s a look back at 10 other top encounters between the two.

With United having fallen below Liverpool in the table, it looked as though they would stay there when Darren Bent and Luka Modric had given Spurs a 2-0 lead at half-time. But in a devastating 22-minute spell Cristiano Ronaldo and Wayne Rooney scored two each with former Spur Dimitar Berbatov rounding things off. 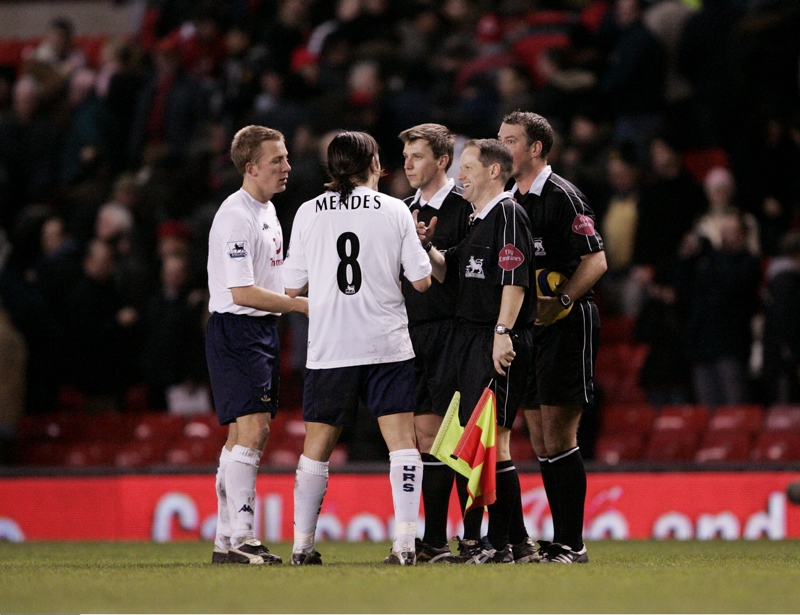 Had goal-line technology been in use then Spurs would have walked away from Old Trafford with three points. Even with the naked eye though, referee Mark Clattenburg should have been able to see Pedro Mendes’ late long-range lob fumbled over the line by keeper Roy Carroll. 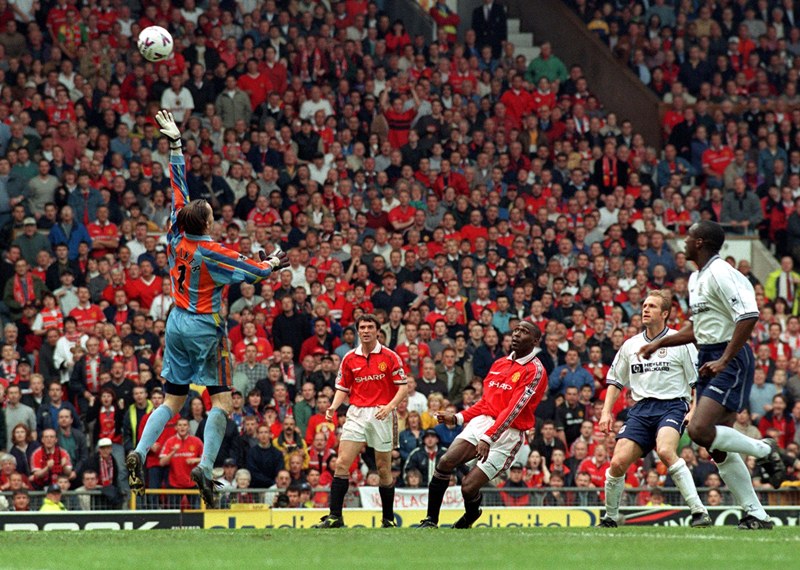 When Spurs took at 24th-minute lead on the final day of the season, Arsenal fans were celebrating as they were suddenly handed the chance of winning the Premier League title. But goals either side of half-time from David Beckham and Andy Cole ensured United completed the first leg of an historic treble.

Following his summer move from United to Spurs, Teddy Sheringham was back at White Hart Lane for the opening day of the season. He hit the post with a penalty, much to the delight of home supporters, but got the last laugh with a late Ramon Vega own goal following Nicky Butt’s opener. 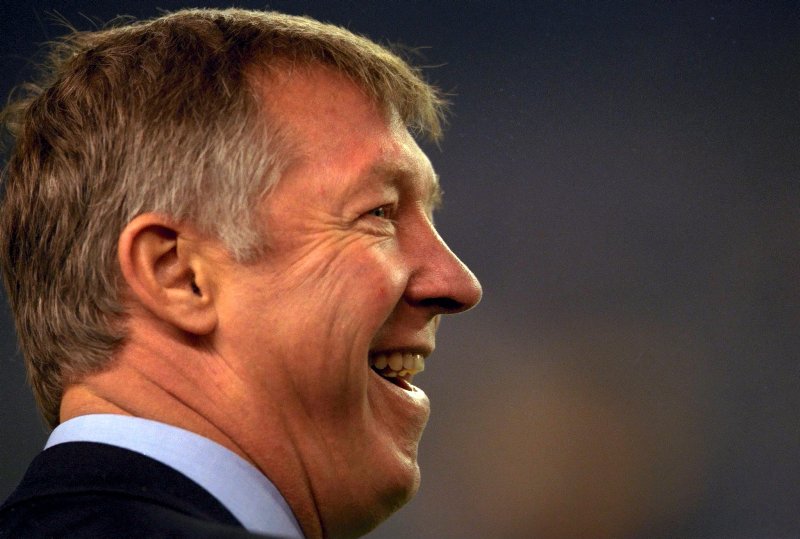 A month into Sir Alex Ferguson’s rein Gary Mabbutt had scored a sensational diving header, Kevin Moran volleyed Glenn Hoddle’s chip into his own net and Clive Allen nodded in his 22nd goal of the season from close range to see Spurs go from 2-0 down to 3-2 up with two minutes left. But Bryan Robson was then clattered by Danny Thomas and Peter Davenport rescued a point with a penalty.

This Charity Shield final had everything, including a goal from Tottenham keeper Pat Jennings who lobbed Alex Stepney from his own penalty area. The sides shared the shield, taking it for six months each. 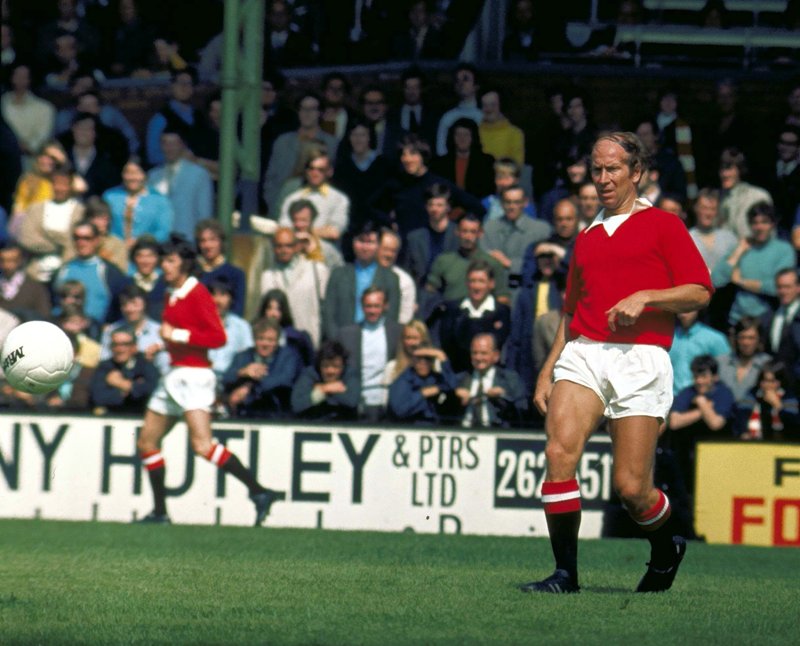 European Cup Winners’ Cup holders Tottenham were paired with United in the second round of their attempt to defend the trophy. And all was going swimmingly for the north Londoners who won the first leg 2-0. But Bobby Charlton inspired a 4-1 win the following week at Old Trafford to send Spurs crashing out.

En route to retaining the FA Cup, Spurs – who had become the first team in the 20th century to win the domestic double in the previous season – knocked United out in the semi-final at Hillsborough with goals from Jimmy Greaves, Cliff Jones and Terry Medwin.